Uvdisability receives the Premio Igualdad 2022 from the ONCE Workers’ Union

The principal Maria Vicenta Mestre (in the middle) with the UV staff and with UTO-UGT when collecting the award given to Uvdisability.

On 22 October, the principal of the Universitat de València, Maria Vicenta Mestre, collected the Premio Igualdad 2022 that was given by the ONCE Workers’ Union (UTO-UGT) to Uvdisability for ‘its constant fight for the total inclusion of any person with disability in the student scene’ according to the jury words.

In her speech, the principal of the Universitat de València stated that: “We are aware of the fact that equality is not promoted with words nor speeches, equality needs action. For this reason, in this centre, people with disabilities are an essential group that we pay attention to and support since many years”. She added: “We keep working to eradicate the differences, since we have the authority to lead by example so as to keep moving towards the future we want”.

Maria Vicenta Mestre was accompanied by the vice-principal of Equality, Diversity and Inclusive Policies, Helena Rausell; the manager of the General Foundation of the Universitat de València, Cristóbal Suria; the director of the disability support service of the Universitat, Celeste Asensi; and the technical team of Uvdisability.

The award of Premio Igualdad, in its twelfth edition, resulted from the unanimous decision of the jury. This year the jury was formed by the deputy secretary-general of Equality and Social Policy of UTO-UGT València, Ana Isabel Morales; the fiscal and writer, Susana Gisbert; and Fidel Biendicho, member of the Trade Union Section Executive. The aim of this award is to give recognition to people or institutions that stand out for their commitment and attention to the search and action implementation that benefit equality.

In this way, UVdisability, which purpose is to look out for the principle of equal opportunities and non-discrimination, was given this award “for its constant fight for the total inclusion of any person with disability in the student scene or any person with any type of disability; its commitment in the search of ways of normalising and giving recognition to people with disabilities, as well as for offering individual and personal attention and for encouraging the assistance between students. All of this having created a volunteering service that compensates with credits its contributors”, expressed the jury in his decision.

Uvdisability, according to the service director, Celeste Asensi, is addressed not only to the students with specific needs of educational support derived by a condiiton of disability, but also to the needs of the teaching and research staff, and of the administrative and service staff that are in touch with the students.

Some of the most renowned services of Uvdisability are psychoeducational advice, equality of opportunity, awareness, training and volunteering, and universal accessibility. 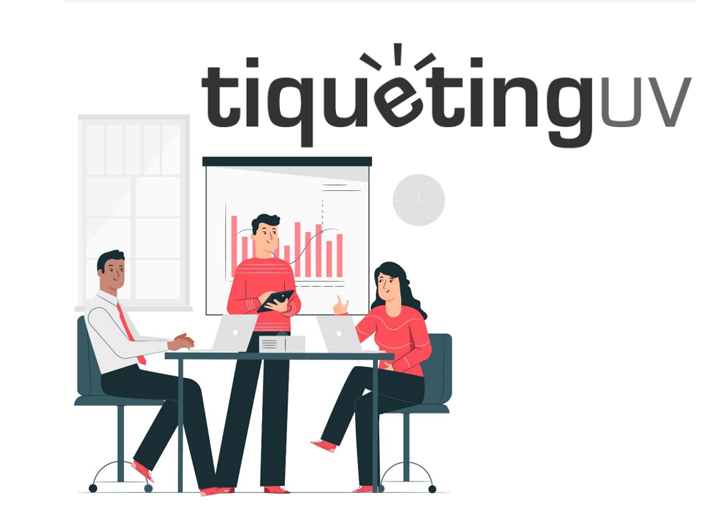