The University of Valencia, fourth Spanish higher education institution with the most outstanding female scientists in Google Scholar

Rectorate building of the University of Valencia.

The University of Valencia (UV) is the fourth Spanish higher education institution in number of outstanding female scientists in the ‘Ranking of Spanish and foreign researchers in Spain according to Google Scholar’, a classification that has been prepared by the Spanish National Research Council (CSIC). The ranking refers specifically to the 5,000 Spanish and foreign female researchers who have a profile in the Google Scholar database.

This classification, published for the first time by the CSIC, includes female scientists classified according to the indicators of their public personal profiles in the Google Scholar database, a search engine specialised in scientific content and bibliography. In this ranking, the University of Valencia, which has 138 profiles, is only surpassed by the CSIC itself (633), the Complutense University of Madrid (292); the University of Barcelona (218) and the University of Granada (208). In total, there are about 500 institutions that appear in it.

María Moreno Llácer, professor at the UV in the Department of Atomic, Molecular and Nuclear Physics, occupies the second position in this classification prepared on 5,000 female scientists. She is also a Ramón y Cajal researcher at the Institute of Corpuscular Physics (IFIC, joint centre of the University of Valencia and the Higher Council for Scientific Research-CSIC). Dolors Corella (place 18), Yolanda Picó (34), Rosa Baños (98) or Isabel Balaguer (187) also appear in the top positions and for the UV.

María Moreno Llácer has had an extensive professional career since she graduated in Physics in 2007. She is a member of the ATLAS experiment at CERN’s Large Hadron Collider LHC and has just received the Leonardo Scholarship for Researchers in Physics for her highly innovative scientific production. Endowed with 40,000 euros, the aid is intended to explore certain anomalies that seem to contradict the Standard Model of particle physics. Her lines of research focus on the study of the top quark, the most massive elementary particle. Studying the interaction of this with others, as well as precise measurements of its properties and searches for “new physics”, are the main objective of its investigation. She has received three research awards: Novel Researcher Award in Experimental Physics 2018 (RSEF and BBVA Foundation), Leona Woods Distinguished Postdoctoral Lectureship Award 2018 from BNL (NY, USA) and XV Algemesí Technical Scientific Award.

Other UV female scientists who appear in the top positions of this CSIC classification are Dolors Corella, researcher in obesity and nutrition, full professor of the Department of Preventive Medicine and Public Health, and head of the CIBEROBN group since 2006, who ranks 18. In addition, he was the King Jaime I Award for Medical Research.

Yolanda Picó, in 34th place, is also a full professor in the Department of Preventive Medicine and Public Health at the Faculty of Pharmacy. She is a researcher at the Desertification Research Centre (CIDE), with a very outstanding track record in water quality, toxicity and emerging pollutants.

Isidro F. Aguillo, editor of this classification and researcher at the Institute of Policies and Public Goods of the CSIC (IPP-CSIC) highlights in the note issued by the scientific body: “This work aims to increase the visibility of the work carried out by female researchers and it is part of the equality and diversity policies of the CSIC. It is a commitment to transparency and an effort to discover the contribution of our female researchers”. 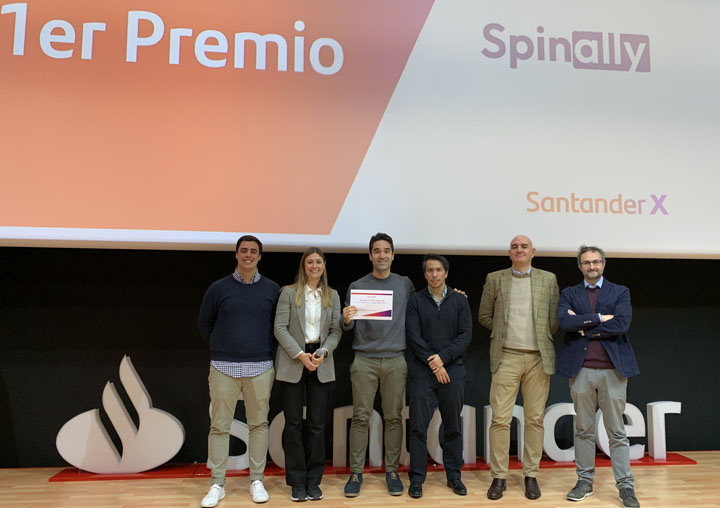