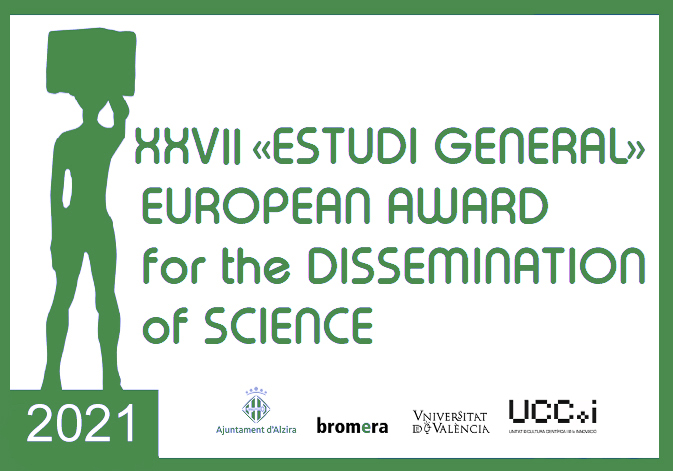 poster of the XXVII «Estudi General» European Award for the Dissemination of Science.

The University of Valencia and the Alzira City Council have convened the XXVII «Estudi General» European Award for the Dissemination of Science, in collaboration with EdicionsBromera, within the framework of the Ciutat d’Alzira awards. The amount of the award is 12,000 euros and the original submission period ends on Friday, September 17.

The award aims to stimulate the creation and dissemination of works that, with understandable language, make scientific and technological advances available to the general public, and to pre-university students in particular, as well as the dissemination of various branches of knowledge. The award-winning book will be co-published, in the Valencian version, by EdicionsBromera and the Publishing Service of the University of Valencia, within the «Sense Fronteres» collection.

Essays for the popular dissemination of scientific and technological knowledge written in Catalan, Spanish, English or French with an extension between 250,000 and 300,000 characters (spaces included), can opt for this award. The additional materials to the text must be original, free of rights or contain the corresponding reproduction permission. In this call, people who have already been awarded in previous editions will not be eligible to participate and texts of final degree projects, final master’s degrees, doctoral theses and scientific articles are excluded.

Toparticipate, the works will be presented preferably through the electronic headquarters of the University of Valencia (http://webges.uv.es/uvEntreuWeb), or they can also be delivered on paper at the General Registry of the institution (Av. Blasco Ibáñez 13, 46010, Valencia). They can be submitted under a pseudonym, must be original and unpublished, and will be evaluated by the jury anonymously.

The jury for the 2021 edition will be formed byMaría Dolores Real, vice-rector for Innovation and Transfer and who will preside over it; Carolina Moreno, director of the «Sense Fronteres» collection; Álvaro MartínezCamarena, winner of the 26thedition of this award; Silvia Rueda, researcher at the Department of Computer Science at the University of Valencia and Joaquín Martín Cubas, researcher at the Department of Constitutional Law, Political Science and Administration at the University of Valencia. For the weighting of the works, the jury will attend to the scientific interest and the coherence of the work, its creativity and originality, the clarity of the exposition and the structure of the text, as well as the correct use of the syntax and spelling rules.

The award will be delivered on the same day as the other Ciutat d’Alzira awards, the night of November 12, 2021, during a literary dinner in which the winners, in addition to the cash prize, will receive the trophy designed by Manuel Boix, symbol of the Ciutat d’Alzira Literary Awards.

Rules of the XXVII «Estudi General»European Award for the Dissemination of Science: 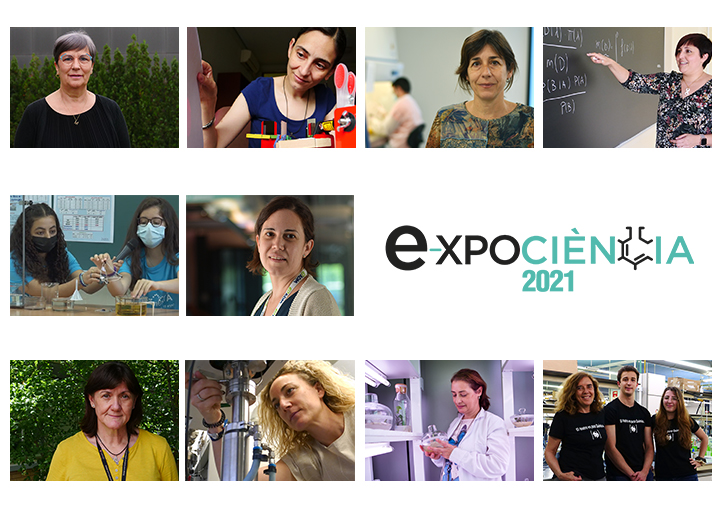 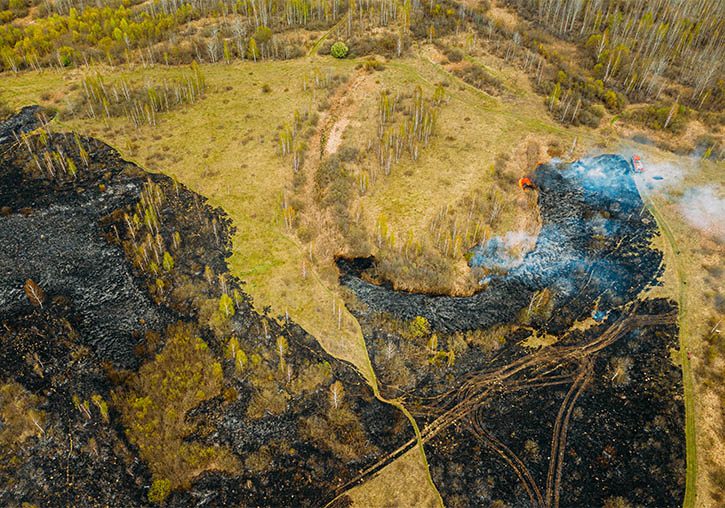 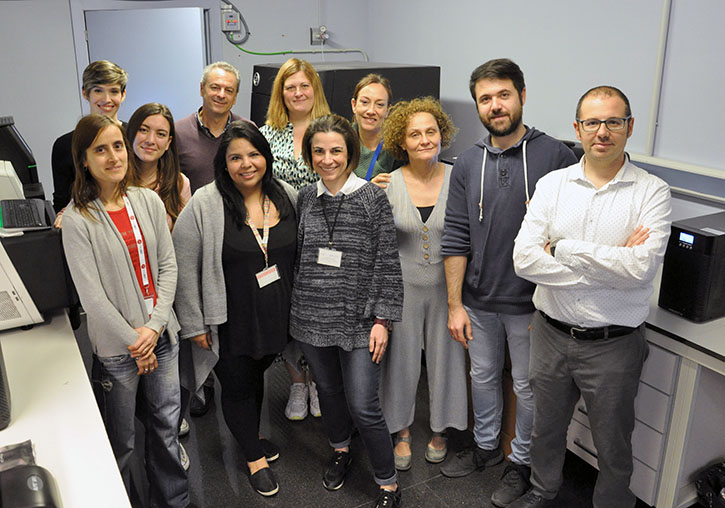