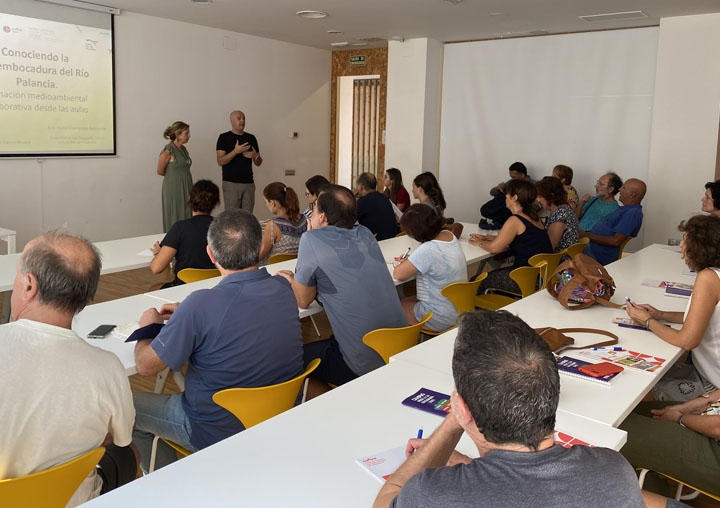 First meeting of the project, at CEFIRE in Sagunt.

This week the activities have started with a course offered by the CEFIRE (Centre for Training, Innovation and Educational Resources) of Sagunt for the teachers of the secondary schools in the area. The course was also attended by volunteers from Acció Ecologista Agró, in charge of supporting the knowledge of the river through environmentally themed tours.

From this point on, the project will be developed in person in secondary schools, in the river itself and through social networks.

This is an initiative developed by the Office of the Vice-Principal for Culture in the ‘Territori i Societat’ (Territory and Society) sector. This project marks the start of a new line called 'Coneixent el Territori’ (Knowing your Territory), which aims to bring the University closer to the territory through citizen collaboration processes.

‘Jóvenes por el Río Palancia’ (Youth for the Palancia River) is a pilot project based on a mixed methodology that brings together traditional educational channels (through the classrooms of secondary schools) and the social networks closest to young people (under adult supervision). With the slogan ‘Conoce, cuida y protege tu río’ (Know, care for and protect your river), five environmental awareness challenges will be launched, focusing on the mouth of the Palancia river.

The river Palancia is a river system with a catchment area of more than 976 km2 that rises in El Toro and flows into the municipalities of Sagunt and Canet d'en Berenguer. Although it has a fluvial regime of continuous flow at the headwaters, from Sot de Ferrer onwards it only carries water when there is significant rainfall. This means that the mouth of the river remains dry most of the time and that, both in Sagunt and in Canet d'en Berenguer, the perception of the river as a river has been distorted. Added to this is the strong industrial character of the Port of Sagunto, a circumstance that distances the citizens from this area more than in other stretches with a greater agricultural tradition.

However, the river is a green space of inestimable ecological importance for the environment which, in the opinion of the promoters of this project, “must be enhanced”. “To date, none of the plans to restore the mouth of the river that have been carried out have been effective, largely due to the inadequacy of the measures applied, a fact that shows a great lack of knowledge of river dynamics”, they state.

The information can be followed on the website of the Office of the Vice-Principal for Culture and Territory. 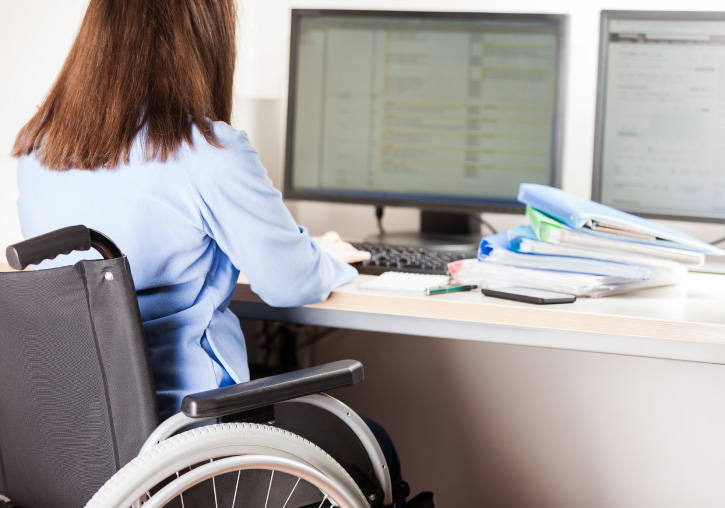