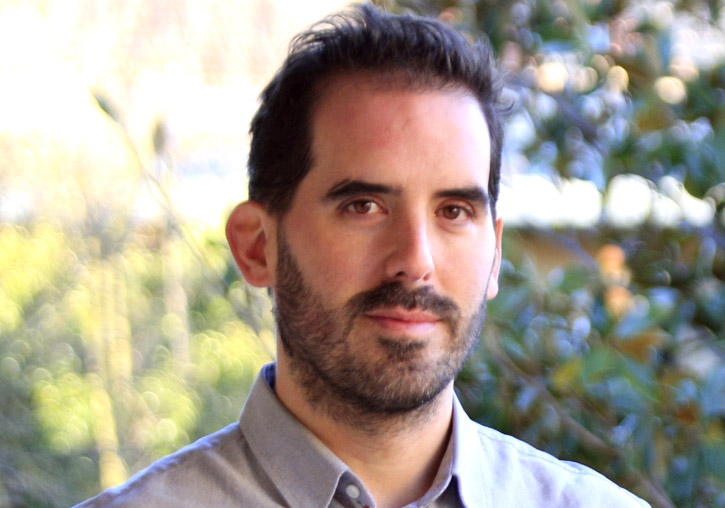 The main benefits perceived by researchers after participating in an institutional communication campaign of their scientific work are that they increase both the visibility and the impact of the research, improve their prestige and foster innovation. These are some of the conclusions of a doctoral thesis presented at the University of Valencia (UV) by the communicator and scientific journalist Francisco Javier Alonso Flores, who analyses the social impact of institutional communication of R&D&i in Spanish universities.

According to this study, almost 47% of researchers who have participated in an institutional communication campaign about their R&D&i results believe that the campaign made it easier for their work to be better known by colleagues, 27% of them have received more invitations to give conferences, or in 21% of cases they have been contacted by companies interested in their lines of research.

The doctoral thesis, co-supervised by the professor of Journalism Carolina Moreno (UV) and by the professor of the Department of Library Science and Documentation Elías Sanz (Carlos III University of Madrid, UC3M), has recently been defended at the López Piñero Interuniversity Institute of the UV. The tribunal was formed by Professor Gema Revuelta, from the Pompeu Fabra University (as president), Alicia de Lara, professor at the Miguel Hernández University of Elche (secretary) and Manuel Pellicer (UV), as member.

The objective of this thesis focuses on studying the understanding of the public communication of science that is carried out in Spanish universities, specifically, from the institutional communication cabinets and the Scientific Culture and Innovation Units (UCC+i). The research carried out within its framework has generated two conference papers and four articles published in scientific journals based on qualitative (interviews, participant observation) and quantitative (questionnaires, bibliometrics and alternative metrics) methodologies.

With the results obtained, the profile of the research staff that participates in institutional communication actions (men, teacher and researcher, civil servant, participant in dissemination activities) and their main motivations for participating in these actions (especially the duty to reporting on research financed with public funds and achieving greater social support for research), among other aspects.

Satisfaction with science journalism in Spain

Another issue that has been verified in the framework of this thesis is that there is a high general satisfaction of researchers with communicators and journalists, whom they evaluate with 8.62 and 7.7 (out of 10), respectively. Statistical tests indicate that women tend to value the performance of these professionals better than men and that researchers who have participated in communication campaigns tend to value these professionals better than those researchers who have not carried out work communication.

Two out of every three researchers (66.9%) think that the information offered in the media on R&D&i topics has improved in Spain in the last decade (only 8.7% disagree with it). And almost all (96.1%) believe that it is necessary to have a journalism specialised in science and technology to deal correctly with this news.

Through the case study of a specific UCC+i (that of UC3M), it has been identified that the scientific publications that have been disseminated through it reach a greater number of citations than the general average of publications of said university. In addition, it has been proven that the high level of academic citations of a scientific work does not correspond to the criteria followed by the media to select the contents, unlike what happens on social networks such as Twitter, where the most popular works are those published in journals with higher visibility (classified in the first quartile of the different disciplines).

Through the analysis of this case study, it has also been verified that congresses and preprints are the type of scientific documents with the most impact in the media, above articles, reports, theses, and books. 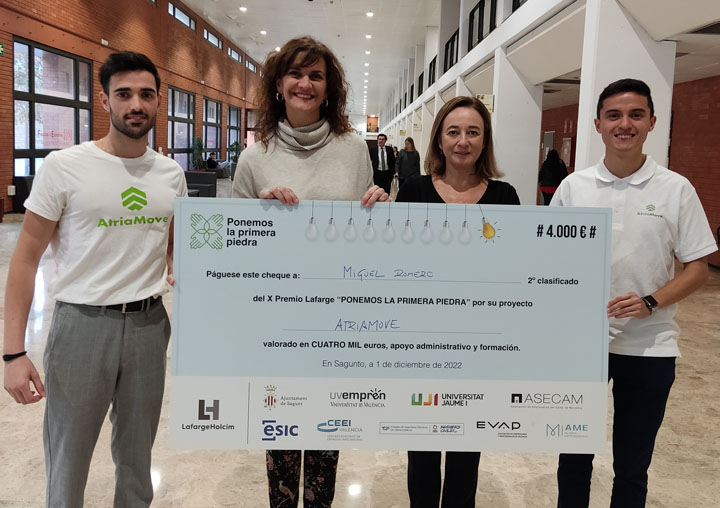