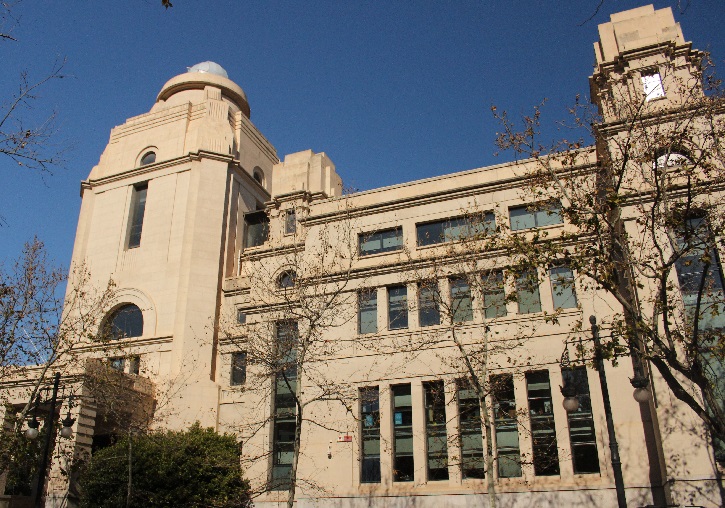 Rectorate Building of the University of Valencia.

The Web Ranking (Webometrics) of universities is an initiative of the CSIC’s Cybermetrics Lab research group that analyses 11,998 entities and measures their presence and visibility on the web. According to the latest update, the University of Valencia (UV) improves one position and is already the second Spanish centre of higher education, in addition to the first Valencian one. At an international level, it ranks 187 and by indicators, in impact/visibility, or number of external networks that the UV receives, it improves 66 positions compared to 2021 and reaches the world position 249.

The Webometrics Ranking has been published since 2004 a couple of times a year, in January and July. The indicators are Impact/visibility (50% of the total score), Excellence (35%) and Openness/transparency (10% of the total).

Thus, in Excellence (number of academic articles from each centre published in high-impact international journals located among the 10% most cited, according to Scimago), the University of Valencia improves three positions and reaches position 219. In Openness/transparency, which measures the number of citations by researchers, according to Google Scholar Citations, the UV ranks 186 in the world.