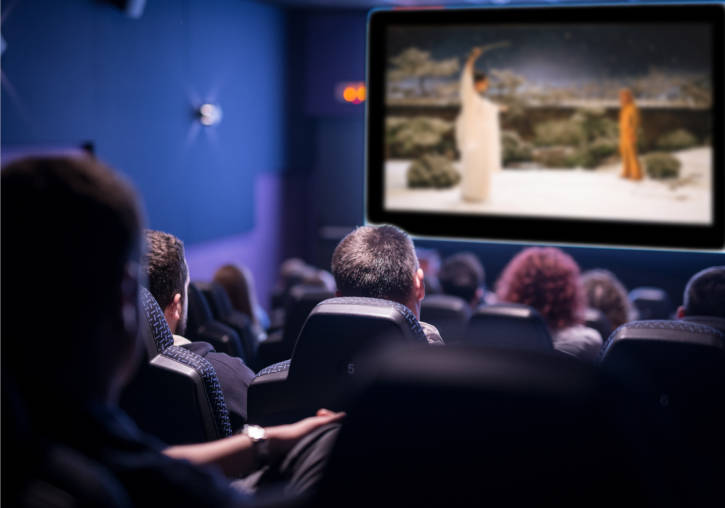 The Universitat de València, through the Cinema Club UV, has organised the course “Film language and analysis”, which will take place from 22th February to 12th April at the Cultural Cenrte La Nau (Universitat 2 Street, Valencia), led by the writer, critic and film historian Ramón Alfonso.

The aim of this course, which will be held in the Gonzalo Montiel Room at La Nau, is to guide the students in the observation and analysis of different aspects and relevant mechanisms of the image of cinema, in order to acquire the necessary knowledge to know how to interpret and consider the dimensions of a film and adjust a critical view.

Registration for the course, which is open to both the university community and the general public, can be done via this link.

The classes are intended to be practical, taking on a workshop format, and will take place every Tuesday, from 5 to 8 p.m. At the end of the training, students will receive a certificate of completion of the course.

The programme will explore, through the viewing of different scenes and in a practical way, various technical aspects of audiovisual narrative, such as framing and image composition, related to staging and taking as examples productions by Ozu, Epstein, Welles or Hitchcok; editing, which will be worked on using the films “Battleship Potemkin” by Eisenstein or “The Godfather” by Coppola, for example; light and colour, with sequences from the Italian horror school and American feature films from the 1950s; the dialogue between sound and music, with “Jaws” by Spielberg or Tarantino as references; space and performers, including the work of classicist actos and Rohmer’s singular spatial proposals in “Perceval le Gallois”; the decomposition of film and the mutation of images, through experimental cinema; and the critique and reading of images, on film theory and thought.

Throughout the sessions, various chapters in the history of cinema will be explored through the viewing and analysis of sequences, taking a disparate route, and relating different symbols and narratives, until a personality vision of the images and their link with spectators is established.

Ramón Alfonso (València, 1977)  is a writer, critic and film historian. Author of several books, he has also collaborated in collective works. He has participated in specialised magazines and currently collaborates in the magazine “Dirigido por…”. He has written texts for numerous DVD and Blu-ray editions for distributors such as Cameo and Avalon.

He organises cineforum series at La Eliana, gives talks in different Valencian cultural spaces, has coordinated series and courses for the MuVIM, has collaborated with the Filmoteca and, as a member of the Associació Catalana de Crítics i Escriptors Cinematogràfics (ACCEC), has been a member of the Critic’s Jury in several contests.  He is also an associate member of the Academy of Motion Picture Arts and Sciences of Spain and the Acadèmia Valenciana de l’Audiovisual. He has curated exhibitions and he is founding member of a cultural association for the dissemination of cinema, he is also producer and organiser of the Quart de Poblet short film festival. 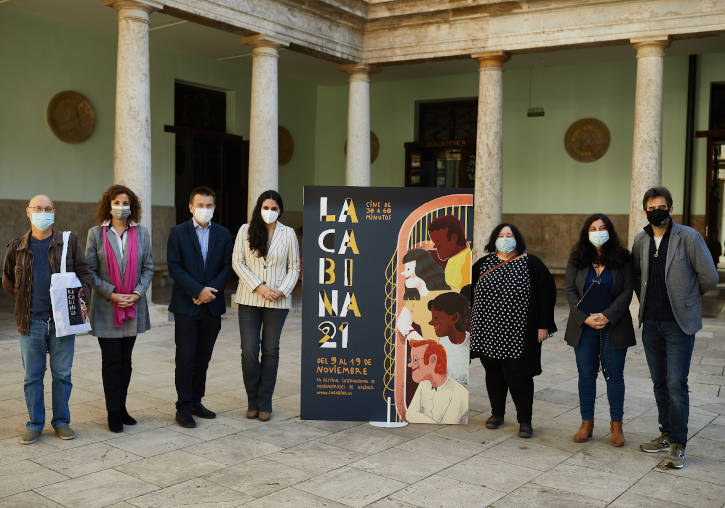