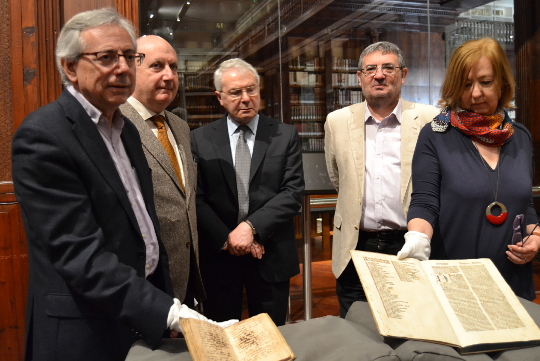 The Libraries and Documentation Service of the Universitat de València has acquired the manuscript “Manual de tintorería” of Joanot Valero (Valencia, late 15th century) for its preservation and consulting. It is the only of its kind in the Iberian Peninsula. It is the only manuscript in Catalan addressing the artisanal profession.

It is a manual to tint wool that contains over a hundred formulas to apply the tint and the stain-remover. This Valencian manuscript was a practical guide for the personal use of Joanot Valero, a Valencian dry cleaner of Aragonese background. In addition, it includes a medical handbook addressing diseases and professional accidents.

The manuscript is written in Valencian and contains certain passages in Aragonese and Latin. It was written between 1497 and 1515, and is bind parchment.

It belonged to Joan Antoni Mayans (1718-1801) in the 18th century. He was the little brother of Gregori Mayans, canon of the cathedral and Principal of the Universitat de València. Then, the trace of the manuscript is lost and appears again in the hands of Catalan booksellers in the second half of the 20th century.

The heritage of the Universitat de València has been enriched thanks to the acquisition of new incunabula (these are the books printed in Europe between 1450 and 1500). In this case, it is a copy of Sermones de tempore et de sanctis written in Latin by San Vicente Ferrer (1350-1419). It was printed in Basel in 1488 by a printer named Kestler. The Historical Library counts with five incunabula written by San Vicente Ferrer.

The Historical Library of the Universitat de València owes more than 400 incunabula and over thousand manuscripts. Recently, several works have been carried out in the library. Climatic chambers have been built. They allow preserving in better conditions its collection of books with great historical and heritage value (manuscripts, incunabula and 16th and 18th printed books). This new acquisition “brings back to memory the splendid moment of the Valencian culture in the 15th century. By acquiring this book from private hands, it will be used now for research purposes” have been informed in the press conference. Both collections will be digitalised shortly in the Colección Somni of the digital repository of the Universitat de València.

The treasures of the Universitat have been extended to June

In addition, the Universitat de València has extended the exhibition Descubrir tesoros: manuscritos e incunables until June 10. It is placed in the Duque de Calabria hall of the Cultural Centre La Nau. The exhibition permits to get closer to 18 manuscripts and 8 emblematic incunabula that are included in the bibliographical treasury guarded by the Historical Library. You can visit and identical replica of Gutenberg’s press.

The exhibition is organised by the Libraries and Documentation Service and the Office of the Vice-Principal for Culture and Equality of the Universitat de València. It is curated by Margarita Escriche and Elisa Millás. It is organised chronologically and its main objective is to show to the general public unique pieces of the history of books, which preserved by the Universitat de València. You can check more information here. 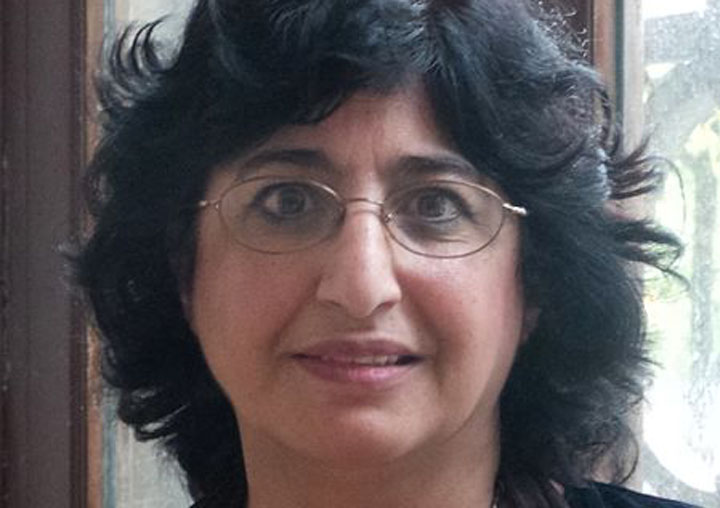 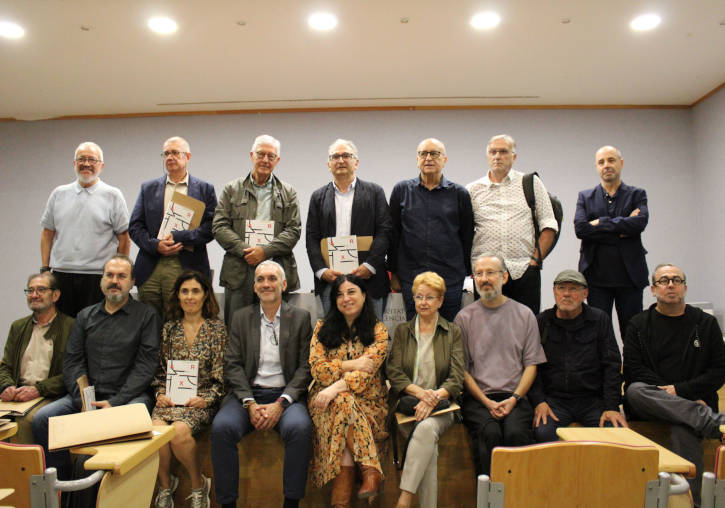