The Universitat hosts the III CREUP-CRUE Congress to address LOSU

Under the premise that the student body is the transversal axis of all university activities, the III CREUP-CRUE Congress was held at the Universitat de València, in which the next draft of the Organic Law of the University System, to be presented in the coming months by the new Minister of Universities, Joan Subirats, was discussed.

On 3rd and 4th March, the Universitat de València hosted the 3rd Congress of the Coordinating Committee of Public University Student Representatives (CREUP) and the Conference of Principals of Spanish Universities (CRUE). About a hundred students gathered at this congress to participate in the working tables around the debate on the Organic Law of the University System (LOSU), disability and social dimension, university internship, and students in university life.

At the opening ceremony, the president of CRUE-Asuntos Estudiantiles and principal of the University of Murcia, José Luján, stressed that the next draft of the Law must be based on the premise that the student body is the essential protagonist of university activity. He also pointed out that the new law should focus on student participation in governance mechanisms and on a better relationship between university studies and training in the pre-university period, in relation to the current regulatory framework, made up both by the current LOU and, specifically, by the University Student Statute, approved in 2010.

Luján insisted during his speech on the need to ensure that the educational process equips students in Spanish universities with sufficient transversal skills, multidisciplinary and diverse teamwork, communication skills and critical analysis, among others, which go beyond the purely academic.

The president of CRUE-Profesorado, principal of the Universitat de València and host of this meeting, María Vicenta Mestre, welcomed the participants to the historic building of the Universitat and highlighted "the depth of the transformations that this third congress aims to address", as well as emphasising the importance of the university working to prevent anyone from being left behind.

Finally, the president of the Coordinating Committee of Students' Representatives of Public Universities (CREUP), Nicolás Hernández, also insisted on the need for the future university law to encourage student participation, to facilitate the degrees’ connection "with society and students’ working future". 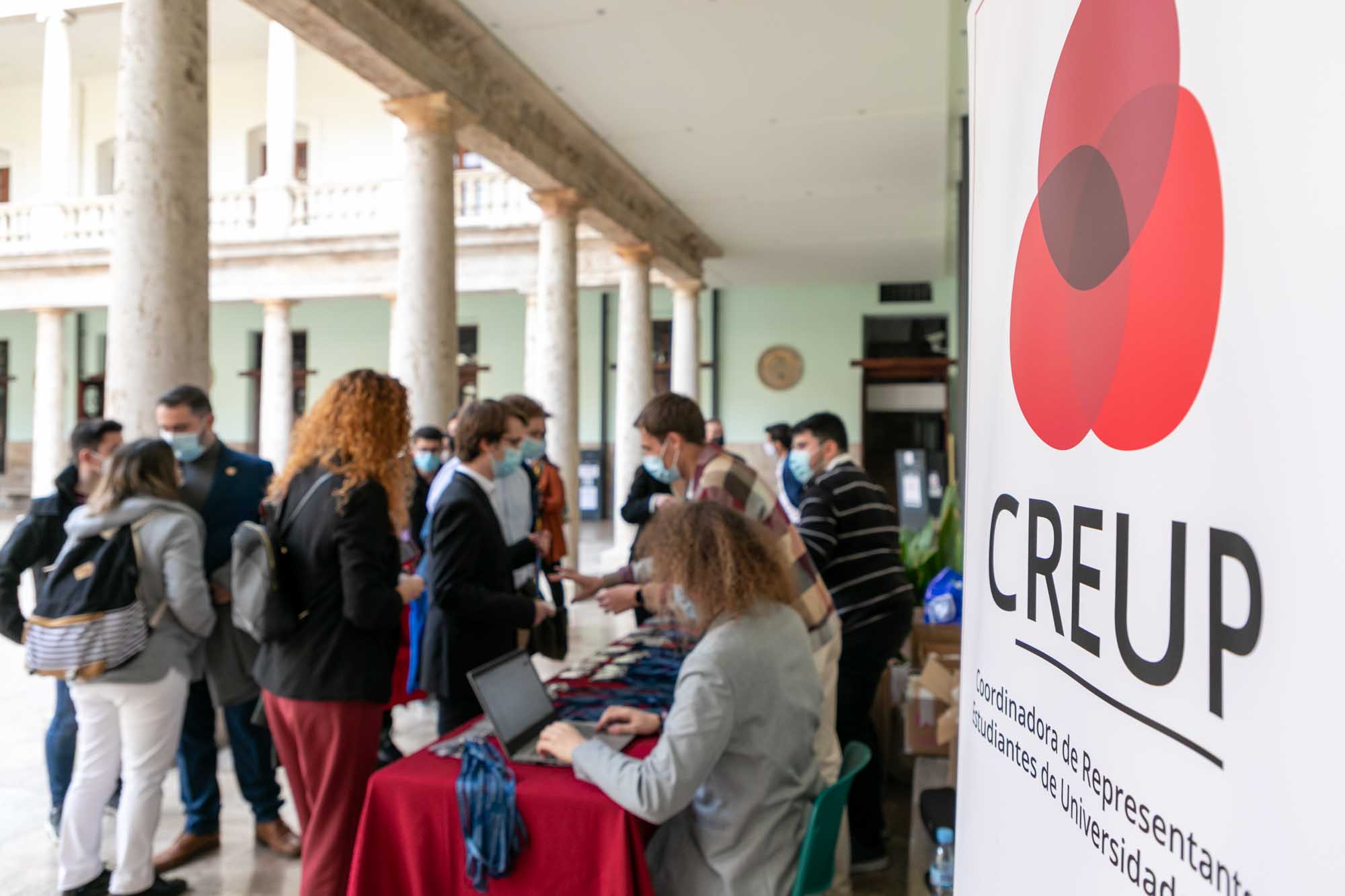 The Universitat hosts the III CREUP-CRUE Congress to address LOSU

File in: Estudiant/a , Govern i representació