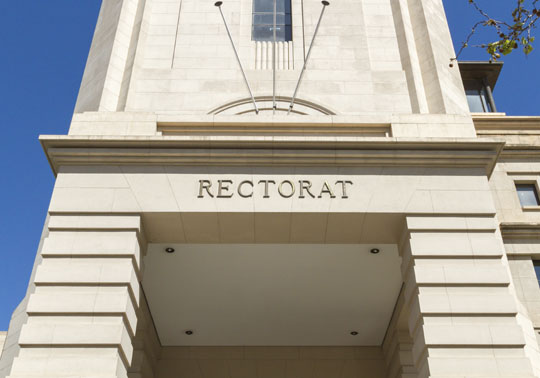 Office of the Principal

At least a 46% of lectures in the Universitat de València will be given in Catalan during the next academic year according to the academic offer elaboration criteria approved by the University’s Governing Council on Tuesday. The University’s Pla d’Increment de la Docència en Valencià (Catalan for Plan for an Increasing Teaching in Catalan) states that this offer must be incremented in a 3% until a 50% is achieved in 2022.

Ernesto Cano, Vice-Principal for Academic Regulations and Teaching Staff, introduced the issue and pointed out that criteria taken have not changed much, which embodies a “stable environment” to organise teaching without ups and downs, as Cano appreciated.

According to the approved document, teaching hours in Catalan must be higher than 46% of those not delivered in a foreign language in each degree. Moreover, whenever a degree offers more than one group in a non-foreign language, one of them must be in Catalan.

Public offer of occupation for 2018

The Student Council was against the appointment of Juan Roig, Mercadona president, as honorary doctor. The related document, presented to the Governing Council, states: “We do not share the reasons of granting that academic title. We do not consider him to have any academic merit.” It also asks the institution to think over the issue again. 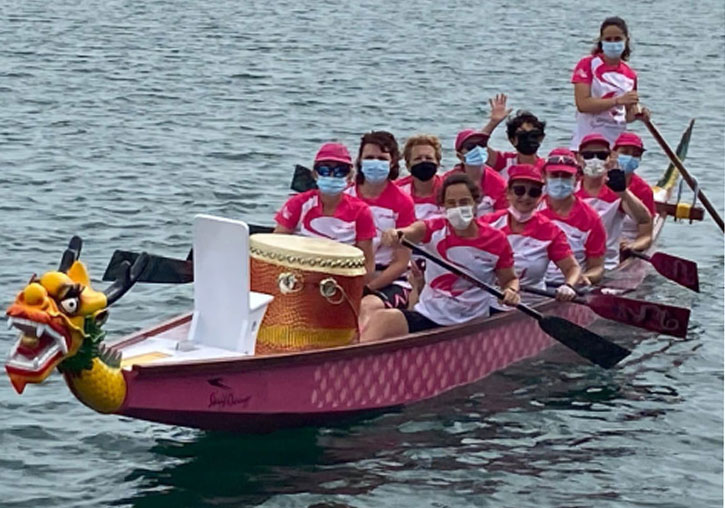