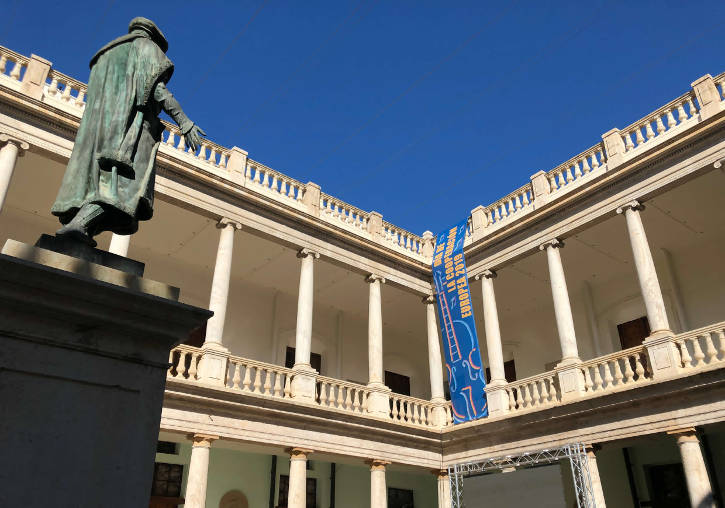 Assembly of the celebration of the European Cooperation Day in La Nau.

Europe celebrates European Cooperation Day every 21st September with a hundred of free events in many cities. Once again, the Universitat de València has joined this commemoration with an interactive exhibition of European projects and the Opening Concert of the Academic Year 2019-2020 which will take place on Tuesday 15th October at 7:30 p.m. at the Teatro Olympia in Valencia. The cultural day will then take place in the cloister of the Centre Cultural La Nau at 9:30 p.m.

This year, under the slogan ‘Europe is you’, the wide range of economic, social and cultural benefits achieved through regional cooperation projects is presented, from the promotion of sustainable mobility and tourism to the treatment of serious diseases and emergency services for the elderly and children in isolated areas. In addition, the exhibition that is exhibited in La Nau incorporates some interactive panels so that visitors can be an active part and test their knowledge about Europe and its regions.

At the end of the La Nau event, there will be a giveaway for two tickets for the opera Elektra at the Palau de Les Arts. 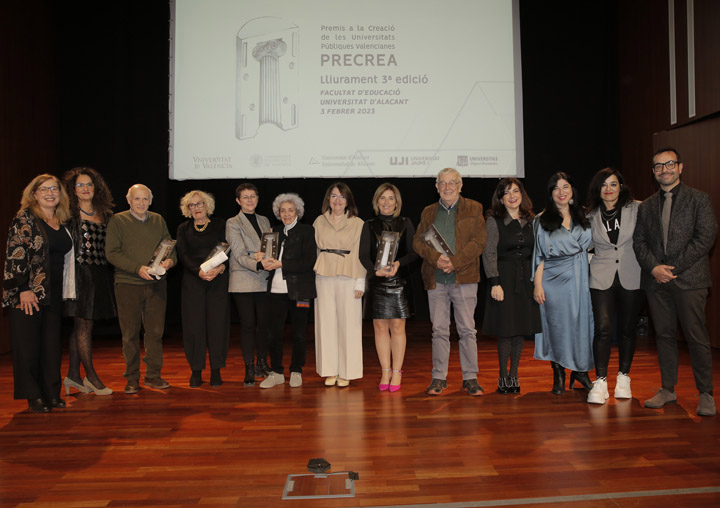 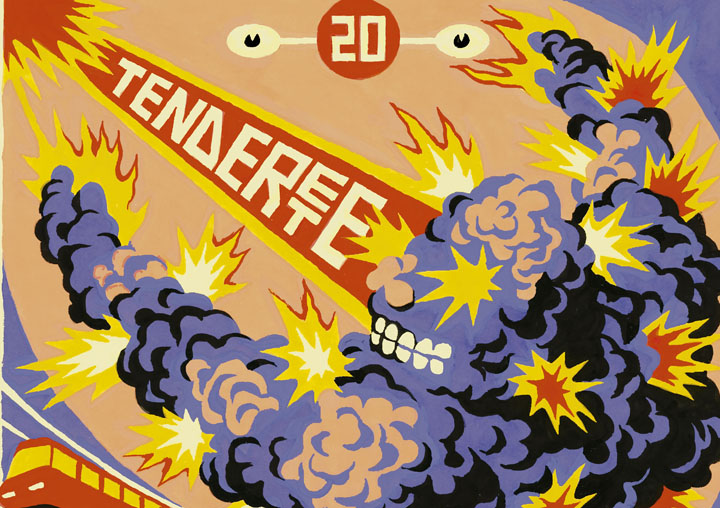 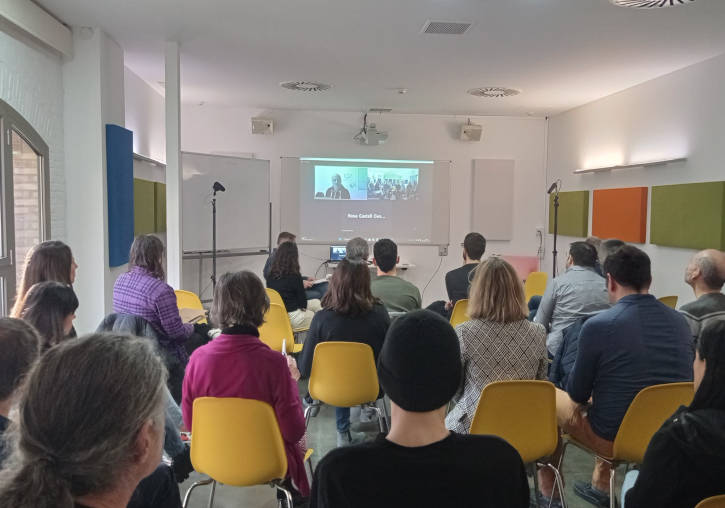