Tennis and paddle teams are ready to CADU return. 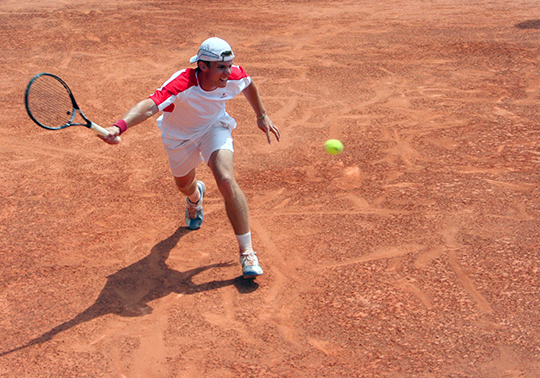 The tennis and paddle teams of the Universitat de València are getting ready to retake the Regional University Sports Championship (CADU), the competition in which the seven universities of the Valencian university system meet, and is how the champions of Valencia are proclaimed and which teams will represent the Universitat in the Spanish University Championships is determined.

Next Wednesday 1 February, Universitat de València teams will tackle the Unversitad d’Alacant in the third round of the CADU league, which had to be delayed since December until now.

The paddle combo, led by Jorge Bellmont, faces the meeting “with great importance because victory would have us in a very good situation to depend on ourselves when fighting for the medals. We do not consider another option bur winning because a defeat would mean difficulties to reach our objective”, he said.

What to the team means, Bellmont highlights “we are very lucky to count with a high level group of players, we trust the work which is being doing weekly. Training after training the show me the desire even more than me to achieve the goal and they really prove they want to be champions of the CADU”.

On their behalf, the tennis team arrives to the unbeaten date and for Amparo Llópez the expectations for this day are “winning them and thus continue being unbeaten. At the moment we have won the matches against Universidad Católica de Valencia and Universidad Miguel Hernández de Elche, so our objective is to defeat the Universitat d’Alacant”. Regarding the team, the Universitat de València will participate with Pedro Lizondo, Raúl Gil, Paula Álvarez and Beatriz Córcole, who will dispute the single male match, single female match and double match.

As on previous university sports occasions, the Physical Education and Sports Service offers live coverage and monitoring of the teams through its social networks (Twitter: @sefuv and www.facebook.com/SEFUV)) in which it provides to all the fans the most immediate information on the results of the games. 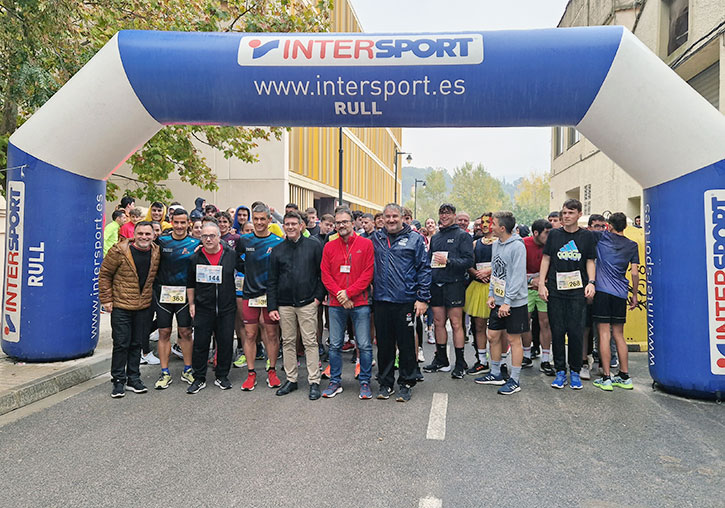 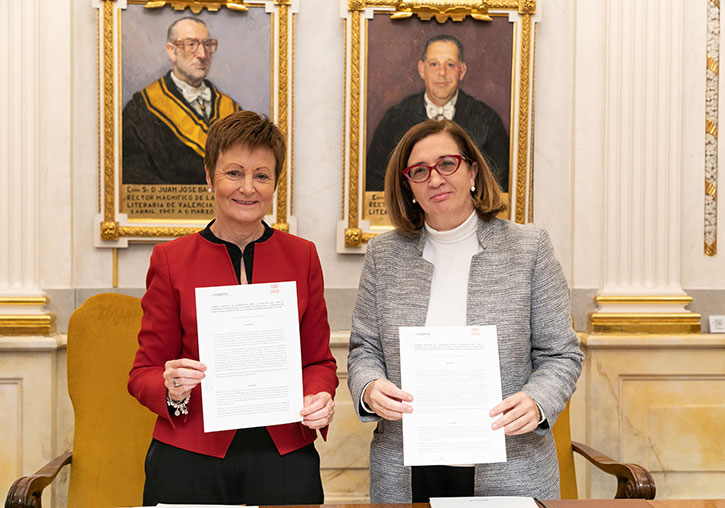 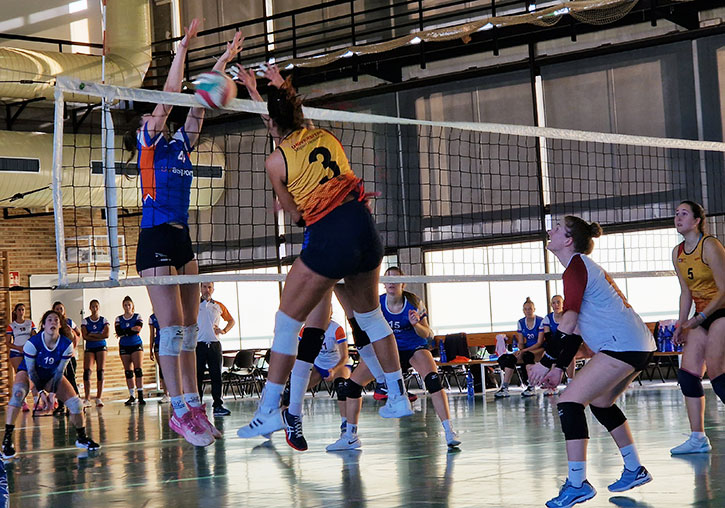