Sebastián Sánchez Castillo, Department of Theory of Languages and Communication Sciences of the University of Valencia.

An investigation directed by the professor of the University of Valencia Sebastián Sánchez analyses the audiovisual narrative in the interviews with the main figures of the Spanish political parties of the TV programme Los Desayunos de TVE during 2018, where the representatives of the government party and those most related were presented in a more beneficial way to the public than those of the opposition. This television narration was embodied in a production that prioritised the close-ups of the interviewees in uncomfortable questions and more complex questions.

The research, published in the magazine Mediterrània de Comunicació and whose first signer is Sánchez, from the Department of Language Theory and Communication Sciences, aims to methodologically analyse the capacity of television to impose political points of view through the figure of the presenter and audiovisual production.

This research, in which Esteban Galán (Polytechnic University of Valencia) and Arnau Grifeu (University of Girona) participate, analyses in Los Desayunos de TVE the questions regarding their intensity according to which politician was interviewed. It finds that the representatives of the opposition parties received more “difficult” questions than those of the government and its partners (PP and Ciudadanos) in 2018, and that, in addition, the visual language used when carrying out the program was more damaging to the political parties. the opposition (PSOE and Unidas Podemos).

The methodology used has made it possible to identify features used by filmmakers to influence the viewer, such as the so-called “listening shots”, where, while a question is being asked that could be considered difficult to answer, a shot is shown with the expression of the interviewee.This resource can give a negative image of the interviewee, while, if avoided, it can help to cushion these difficult questions.

In this way, the research results have found in the program a correlation between the “difficulty” of the questions and the use of audiovisual resources such as those mentioned above, as well as a variation of this depending on the political position it represents.

“The results of the analysis point to a correlation between the narrative approach and the editorial line of the medium. Although the reasons that explain this bias are beyond the limits of this research, it is of special interest to continue with studies of these characteristics that allow us to offer patterns of analyses capable of discovering its effectiveness in terms of electoral results”, the authors conclude. 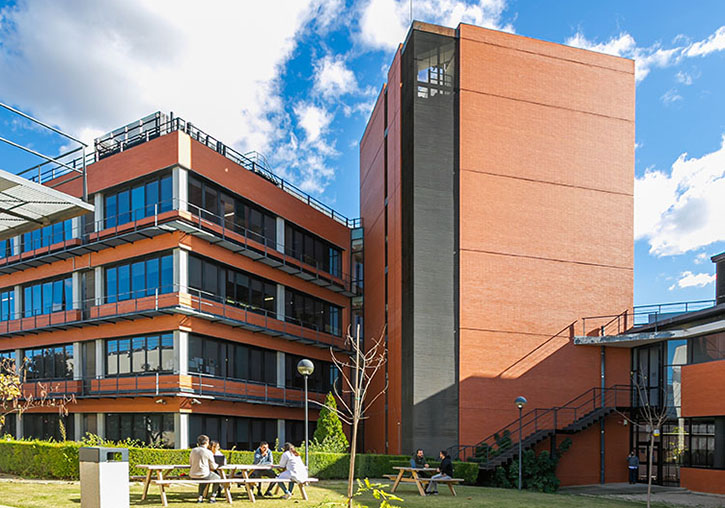