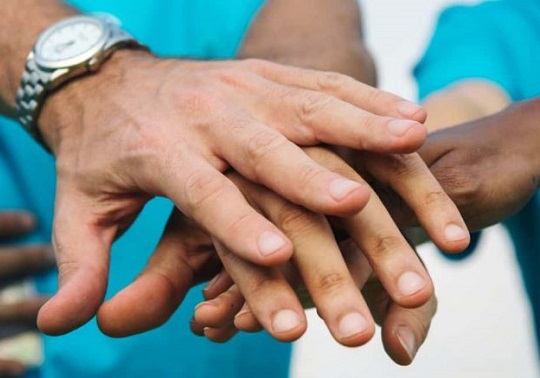 The Institute of Human Rights of the Universitat de València (IDH-UV) coordinates an European project to train teachers on Sexual Violence against Children. In a first phase, teachers from one hundred schools in the Valencian Community will be trained so that, through the training trainers system, the effect of the programme is multiplied. On Tuesday, 24th of May at 4:30 PM, the public presentation of the project will be held at the Faculty of Teacher Training (Tarongers Campus).

In conjunction with Save the Children, the University of Barcelona and the Carlos III University of Madrid, a multidisciplinary team has been built, comprised of Education, Psychology and Law professionals, to propose a training plan to stop one of the most serious human rights problems in our society: child sexual abuse. The project is called Multiplying Educational Capacities to Combat Sexual Violence Against Children (EDUCAP) and its main researcher is professor José Antonio García Sáez.

The “Ojos que no quieren ver” (Eyes that don’t want to see) report, published by Save the Children, “revealed the shocking figure that one in five people have been victims of sexual violence as children,” explains professor García Sáez. The European Parliament has recognised that sexual abuse and exploitation constitute serious violations of human rights. The Directive 2011/93/EU on combating the sexual abuse and sexual exploitation of children and child pornography establishes the obligation to train professionals on Sexual Violence against Children. However, García Sáez adds, “this obligation remains to be breached in various European countries, such as Spain. The EDUCAP project aims to solve this lack of training for teachers in Valencian Community. Teachers are a key group that often constitutes the gateway to the protection system against violence.”

With this horizon, the overall objectives of the project, as García Sáez states, “are to improve teachers’ capacities to address Sexual Violence against Children, both in prevention and in action.” To achieve this, EDUCAP proposes, in coordination with the educational institutions, an ambitious pilot training plan for teachers from one hundred schools in the Valencian Community. “Following the training trainers methodology, a multiplying effect is intended that will turn teachers who receive this training into active forces that will coordinately act at their schools to fight Sexual Violence against Children,” he adds. A Pedagogical Guide on the subject will be developed from a previous analysis of the teacher’s lack of training. In a second phase, which will begin early next year, a pilot course for teachers from one hundred schools in the Valencian Community will be imparted, from which the project will be replicated.