Poster of the congress.

The Faculty of Language Studies, Translation and Communication of the Universitat de València hosts this Saturday (May 21st) the first International Congress of Neolatin Romance (CIRN 2022) dedicated to study the pan-romance linguistic standard: a Romance variety that should facilitate communication throughout the Neolatin World, complementing the existing regional standards (the Romance languages).

The scientific event will be held online to make participation easier, from various parts of the world, of Roman scholars and linguists specialised on Portuguese, Spanish, Valencian/Catalan, French, Italian, etc.

Communications will address, from various perspectives, essential aspects of the issue: the Romance intercomprehension, which still allows Romance-speakers to be considered a speech community, to some extent; the idea of a pan-Romance standard, independently conceived by people from different places and times; the attempted planned codification or design of that variety and the methodologies developed to do so; the society’s assessment to the proposed varieties; and its spoken and written use.

Besides the communication and the respective subsequent debates, the programme includes a participative round table about various aspects of the pan-Romance standard.

The CIRN is supported by an exceptional scientific committee, comprised of noted linguists from the various fields of Romance studies, including members of academies and institutions dedicated to the codification of specific Romance languages. By participating in this event, these distinguished scientists support the codification and dissemination of a Pan-Romance standard.

The congress is an initiative of Vía Neolatina, a collective, international and interdisciplinary project that works on the codification and dissemination of the “Neolatin Romance”: a new and shared but natural and plural variety that not only works, but is also positively appreciated and actively used and studied by numerous people (more than 100) from several European and American countries that are already part of an increasing and active online community with pages, blogs and groups.

When the congress is over a literary and musical peace by Colombian songwriter Martín Rincón will be released as an associated cultural activity. 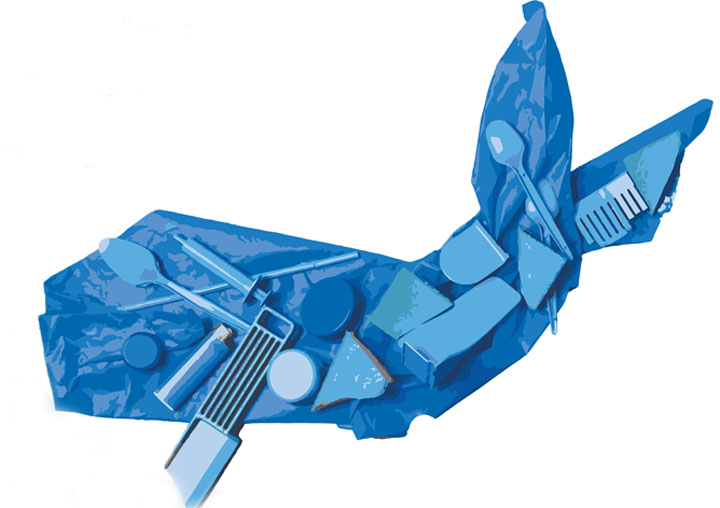 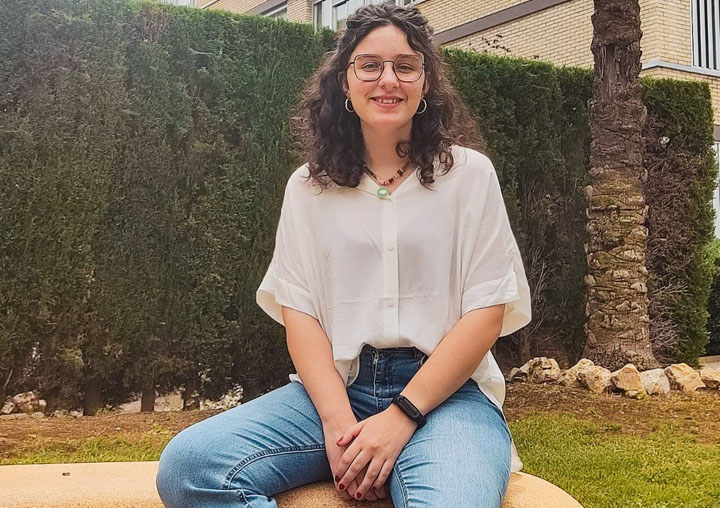