Researchers at the University of Valencia (UV) Álvaro Morote and Joan Carles Membrado defend territorial analysis as a support in learning geography and history in the Teacher Training degree, within the subjects of social sciences. The Acequia de Mestalla, the Partida de Tarongers, the neighbourhoods of Benimaclet and Cabanyal or the Camí de Vera are examples in the proposal of this synergy between toponymy and education, which is already applied in Australia or Canada.

Álvaro Morote, professor of the Department of Experimental and Social Sciences Education, and Joan Carles Membrado, of the Department of Geography, give as an example its application in the northern orchard of Valencia, specifically the areas of Tarongers, La Carrasca and Benimaclet. This proposal would be complemented with outings to these locations where their toponymy would be discussed and used to explain the origin and present of the Valencia orchard.

This form of teaching, they say, has already been used in countries such as the United States, Canada or Australia, where they have complete databases on national toponymy. This knowledge is used as a “complementary resource for territorial analysis and is likely to be used as a teaching tool in the teaching-learning processes of the social sciences”, according to researchers in their article published in Vegueta. Anuario de la Facultad de Geografía e Historia of the University of Las Palmas de Gran Canaria.

The proposal stems from the conviction that understanding the past and present of the geography studied helps its understanding and assimilation, and “can serve [...] to teach social sciences using a heritage resource and linking it to any territory”. In this way, toponymy would serve as a didactic resource in the teaching of future primary school teachers.

The published study details the name of the city, inherited from the Latin word valens and the suffix -entis (‘that has value’); of towns like Alboraia, whose origin is Al-burayyaj (‘small tower’) due to its origin as guard post; in the neighbourhood of Benimaclet, which comes from “Mahlad Family” (ibn-mahlad) the owners of the first farmhouse in the area; or Algirós, which comes from the Arabic word for drain (al-jarux). It also allows to get an idea of the nomenclature of the irrigation system inherited from the Muslim era through all the toponymy of irrigation canals and arms sucho as those of Escamarda, Rams or l’Arquet.

Coexistence of urban and agricultural spaces in the “camí vell del Cabanyal”. 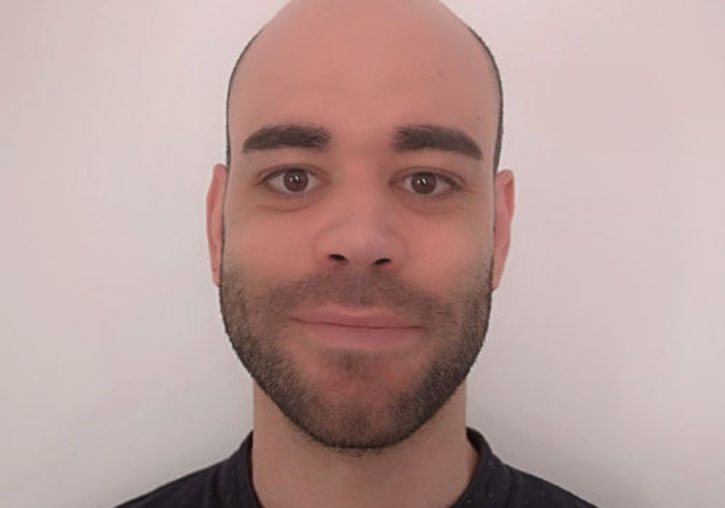 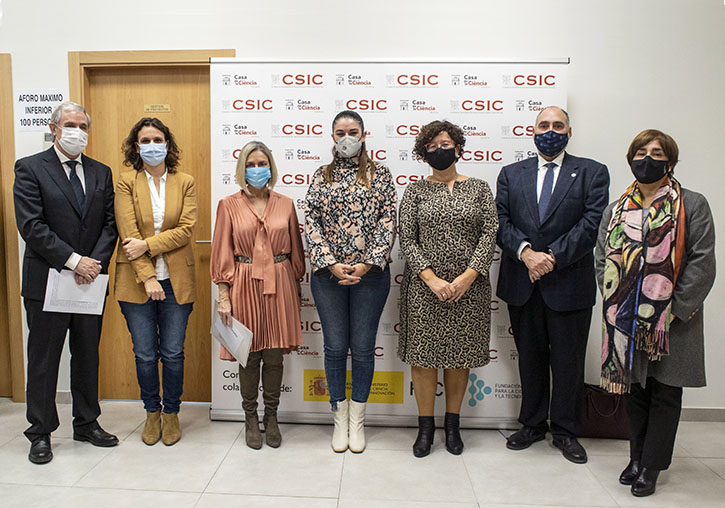