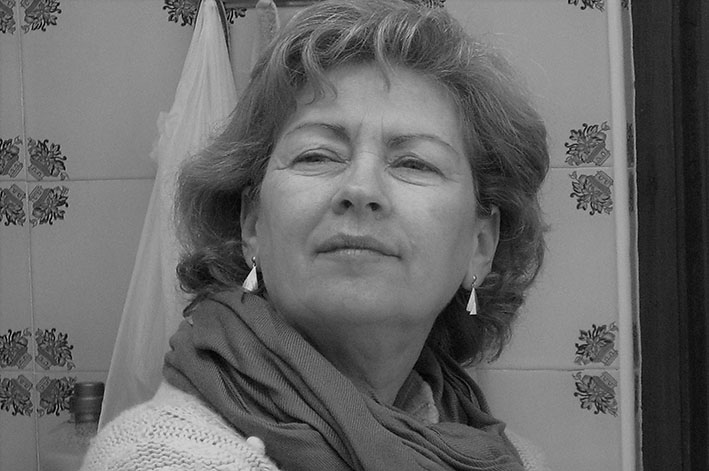 The poet Carmela Rey has won the XIV César Simón poetry award of the Universitat de València for her poetry book “De Amentia”. Acording to jury, her work is an intimate and deeply lyrical book of poems, which goes without fear and without concessions into the anguish of the human being before the limits of reason and sanity.

Out of a total of 19 books of poems presented, the jury highlighted the aforementioned work for its excellent construction at the service of a global narrative structure, which can be seen from the titles of its parts -” On the edge of the nest”, “The nest”, “Outside the nest” and “Return to the nest “. The different parts that make up the book describe the process of the fall in madness and the return to sanity demonstrating human frailty through symbols around the poetic flight and psychic illness, using the unfoldings of the subject. But the poems can be read, however, in an autonomous way, because the author also takes great pains in the construction of each of them.

The jury emphasise that Carmela Rey master the poetic symbol as a space where the reader can enter and complete the poem thanks to the many suggestions that the poet leaves as a trail so that the interested reader to follow. In addition to that, she does it with a very simple and close language what is an added merit to the many that this book of poems has, such as the excellence of the pictures and a perfectly cohesive structure that leads the reader by this journey through reason and madness towards detachment, as the only possible way to escape.

This XIV edition adds to the list of poets the voice of Carmela Rey (Puebla de los Infantes, 1957), an unpublished poet who, until now, has been an anthologist in 10 years with Polimnia 222; Beats against violence or Angrois; member of the multidisciplinary group Concilyarte and collaborator of the Heritage Club of Education-Culture of Valencia, in collaboration with UNESCO.

File in: Universitat i societat , Cultura