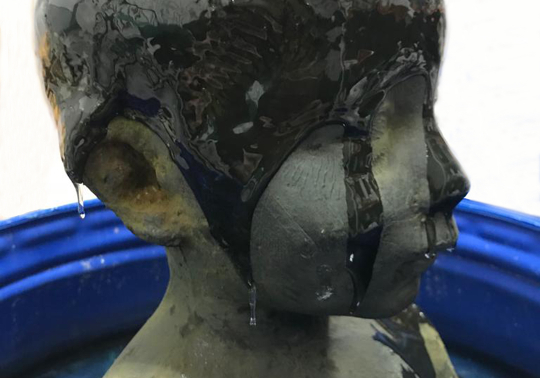 The Palau de Cerveró of the Universitat will inaugurate next Tuesday, March 2, at 7p.m., 'Tóxicos (in)visibles’. An exhibition that will combine research projects in science and art about toxics that are present in our daily surroundings and go unnoticed even when their effects for the health of the human beings and the threat to aquatic and terrestrial ecosystems are certainly harmful.

Professors Ximo Guillem and Antonio García Belmar are the curators of the exhibition and the artistic project has been created by eight hands of artists and researchers of the Miguel Hernández University, Imma Mengual, Mª José Zanón, Juan Fco. Martínez Gómez de Albacete and David Vila. They present the result of the analysis and experimentation processes regarding the toxics, resorting to different procedures that have been completed shaping several installations that taking advantage of polymers, lead, resins, metal (bronze, brass) etc. in the Puche Room.

The installations try to question the public with the aim of causing a reflection about the fact of living together with (in)visibles toxics that the industrial world has led into our life with long-term consequences.

Tóxicos (in)visibles analyses the role of these agents and, specially, of the experts in the processes of visibility of toxics, but also in their invisibility, in other words, in the creation of ignorance about the dangers for the health and the environment. It is also considerate the importance of the different ways of resistance of the victims, the special vulnerability of specific groups, such as child population, working classes, etc. or the cohabitation of the political and economic elite in the establishment of regulations that favour the inequality in the distribution of the toxic risk.

The exhibition enables to reflect about the contingent aspect socially constructed of toxicity. Presents four different products: heavy metals, asbestos, pesticides and fumes. And for each one of these groups, it deepens in a significant case, as the mercury poisoning of Minamata (Japan), the arsenic as the lead in the early Francoism, the conflicts provoked by the fumes of Huelva in the 19th century and the development of the Uralita company in the 20th century. These examples show the definition and perception of the toxicity of each one of these products have changed in through space and time, and this changes usually have led to dangerous and unnecessary exposures to toxics of large groups of population and specially of those more vulnerable. 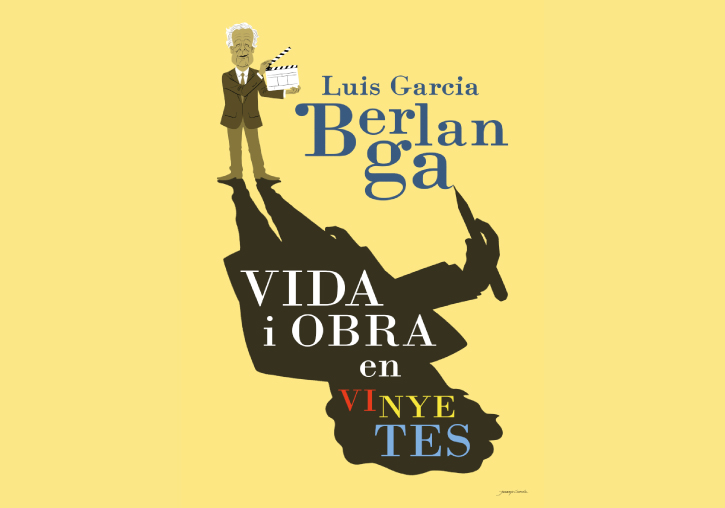