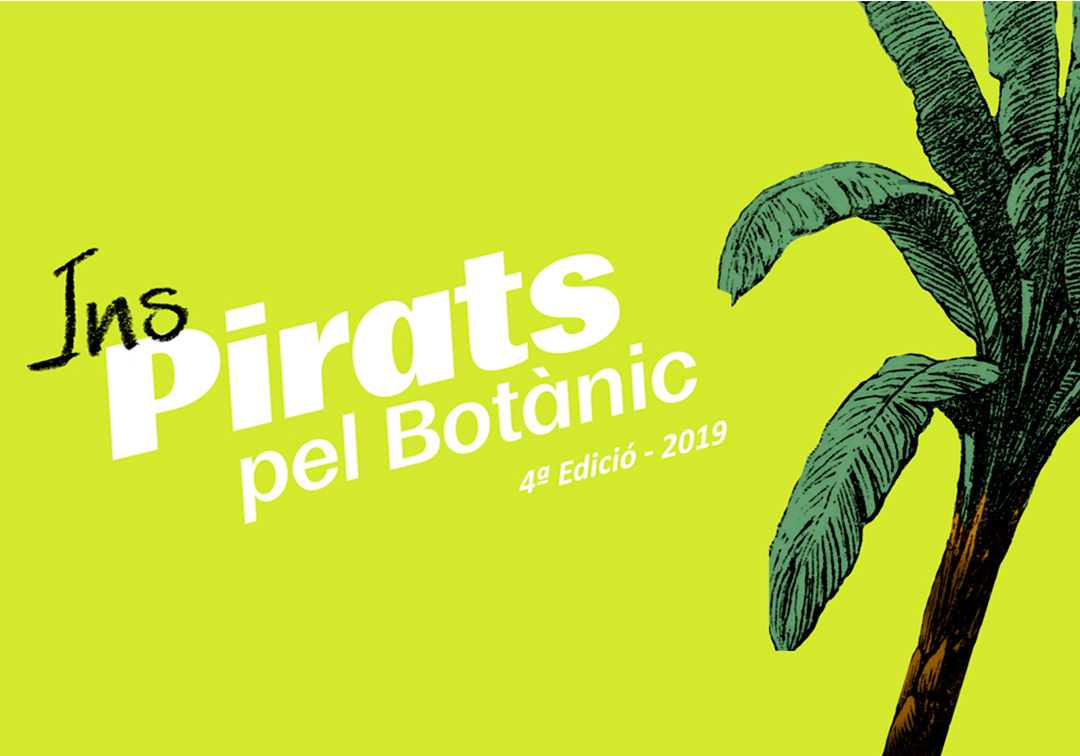 Registration is now open for '(Ins)Pirats pel Botànic', the outdoor narrative and fast painting competition organised by the Botanical Garden of the Universitat de València, with more than 1,700 euros in prizes. A children's workshop with the artist Manuel Sáez, a ceramic one and a watercolour one complete a suggestive appointment that proposes, for the fourth year, to be inspired by all that the Botànic can offer.

According to dictionaries, to be inspired is to feel motivated by someone or something for the development of one's own creation. Also the sudden stimulus or lucidity that we feel and favours creativity, the search for solutions to a problem, the conception of ideas to start a project. So, yes, it is as we imagine, that spark with which everything would begin and after which we could not stop until we could take out what we have inside, what we want to show, tell or express. Looking for that spark in the Botanical Garden of the Universitat de València is what the (Ins)Pirats pel Botànic competition proposes, which reaches its fourth consolidated edition as an appointment for lovers of nature, art and writing.

The creative day will take place on 15 June and registration to participate, which is free of charge, can be made until 13 June at 2 pm. The competition has two modalities: painting and narrative. In painting, the theme will be centred on the Botanical Garden, any related aspect will be valid (trees, landscape, walks, corners, views...) and the technique is free. As far as the narrative mode is concerned, in addition to revolving around the Botànic, three words will be made public on the day of the competition, which will have to be included in the stories. Contestants will have within their reach a library area to consult books related to the Garden and botany and will also attend a brief talk to learn about the history and collections housed in this museum dedicated to the plant world.

On the day of the competition, at the end of the day, a jury set up for this purpose will decide on the winning works, which will be awarded a cash prize and a diploma. The total prize money is over 1,700 euros. In addition, with a selection of all the participating openings, an exhibition is planned to be held in one of the rooms of the Garden during the summer.

Courses to be inspired

The (Ins)Pirats pel Botànic competition is preceded by three workshops that link the world of plants and that of creativity, from different disciplines. Thus, Saturday 25 May begins the Children's Artistic Workshop Dibujar y pintar con Manuel Sáez, in which the youngest will become artists and curators of an ephemeral exhibition with their own works. It will also be the first session of Il·lustra botànica, a botanical illustration workshop with watercolour, and on 1 June Plantes en el fang, the transfer of botanical elements on ceramics, will take place.