Those interested can apply from 5th September and a maximum of 60 applications will be accepted (30 for male and 30 for female voices) on a first-come, first-served basis. The only requirement for participation is to be at least 55 years old.

The Club Coral La Nau Gran (English for Choir Club La Nau Gran) launches as a novelty this year the possibility of participating in the musical group through the entrance exams. Registration can only be done electronically through the form for male voices and the form for female voices. Once the applications have been accepted, the candidates will be called in person to take an entrance test consisting of an individual audition, for which it is not necessary to have previous musical training.

During the 2022-23 academic year, the Club Coral will hold a weekly rehearsal at the Blasco Ibáñez Campus on Wednesday from 6 p.m. to 8 p.m. from 5th October 2022 to 14th June 2023, except for holidays and non-teaching periods of the Universitat de València.

El Club Coral La Nau Gran (English for Choir Club La Nau Gran) directed by Mònica Perales i Massana, it was founded in January 2011 and offers choral training to people over 55 years of age in order to promote choral music among the elderly. Choral singing uses natural expressive resources such as voice, silence, rhythm, words, body movements... to create music. The choir provides a common space where everyone can create, play, express themselves...

In addition, singing as a didactic tool makes it possible to learn new technical and theoretical knowledge, improves diction, attention and memory, enables personality, extraverted behaviour, memorisation of rhythms and melodies, stimulates temporal sequence and speed of response. In terms of methodology, learning is based on repetition and memory. 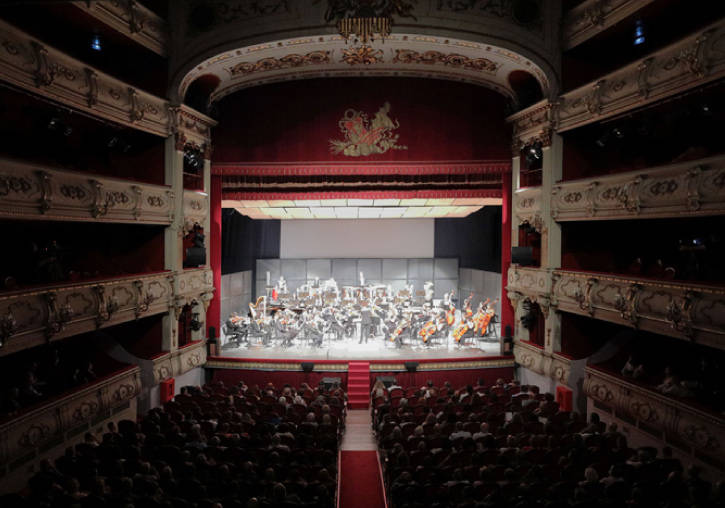 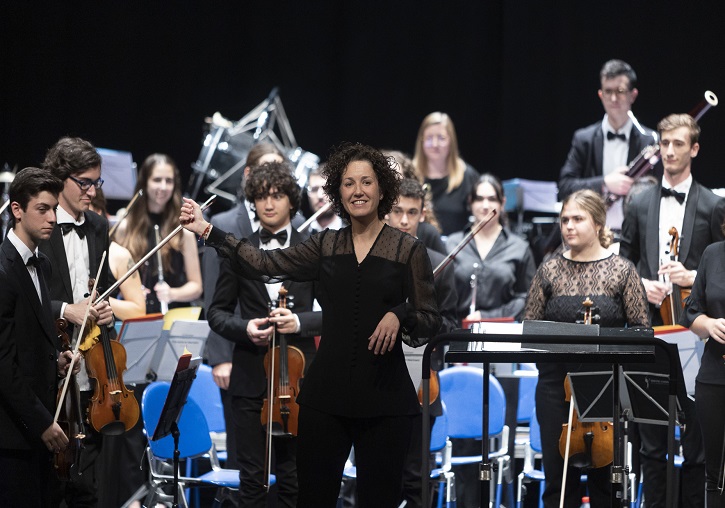 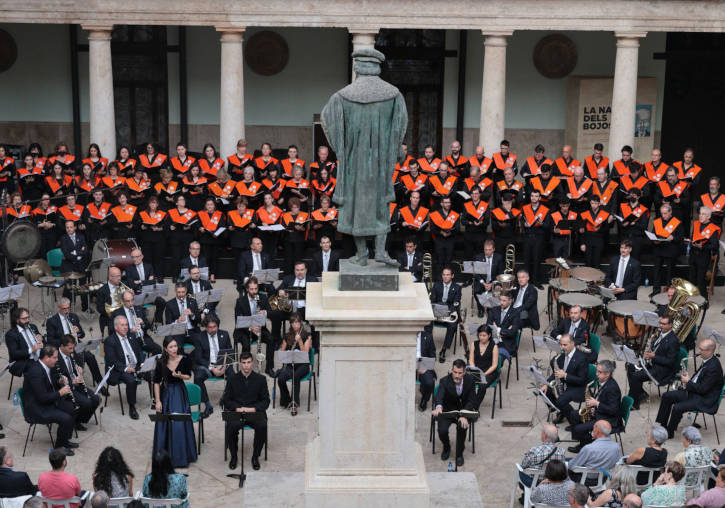