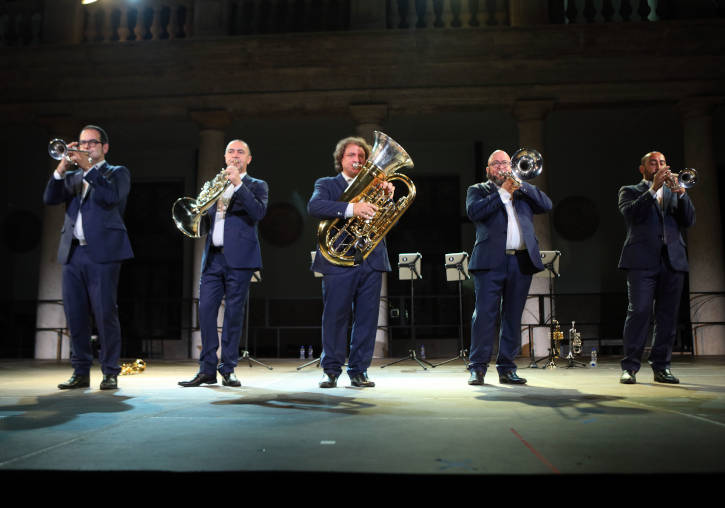 The Music Club of the Universitat de València has organised, in the context of the new cycle of Spring Concerts, 13 performances that will be offered in three of the emblematic spaces of the academic institution: the Sapiencia Chapel of La Nau Cultural Centre, the Sala de la Muralla of the Principal Peset Hall of Residence and the Auditori Joan Plaça of the Jardí Botànic, between 12th April and 12th June.

All concerts will start at 7 p.m., except the last one, which will be at 12 p.m. Admission to the performances is free with an invitation, which can be booked 72 hours before the day of the concert at https://events.fundacio.es/o/40.

This Tuesday, April 12th, the programme will kick off with a performance by the group Ópera et Poesié Chantée at the Auditori Joan Plaça del Botànic. Silvia Vázquez (soprano), Teodora Cotuna (harp) and Vicent Gelós (flute) will perform works by Donizetti, Saint-Saëns and Bellini, among others.

On the other hand, this cycle includes concerts that follow a line of support for Valencian music and music composed by women through the systematic inclusion of female and male composers.

Thus, on 17th May and together with the Institut Valencià de Cultura (IVC), the Valencian wind quintet and National Music Prize 2020 Spanish Brass will present the double CD “Vine, vine Spanish Brass” produced by the IVC.

Likewise, through the usual collaboration with the Music Room with the Equality Unit UV, and, this year, with the project “Women’s Legacy”, Quartet Prisma will offer a concert on 1st June at La Nau with works by Tailleferre, Maconchy and Megías.

Moreover, the Music Club has collaborated, in the context of the spring cycle, in the activitis of the Verdi Marathon together with the Palau de les Arts and the Aula de Gastronomia of the Universitat on the 6th, with a concert offered in the Sapiencia Chapel following the round table “En la cocina con Verdi” (“In the kitchen with Verdi”). 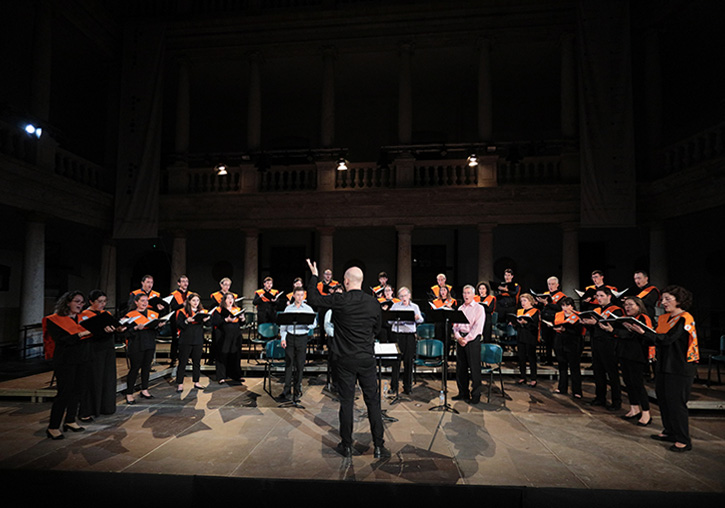 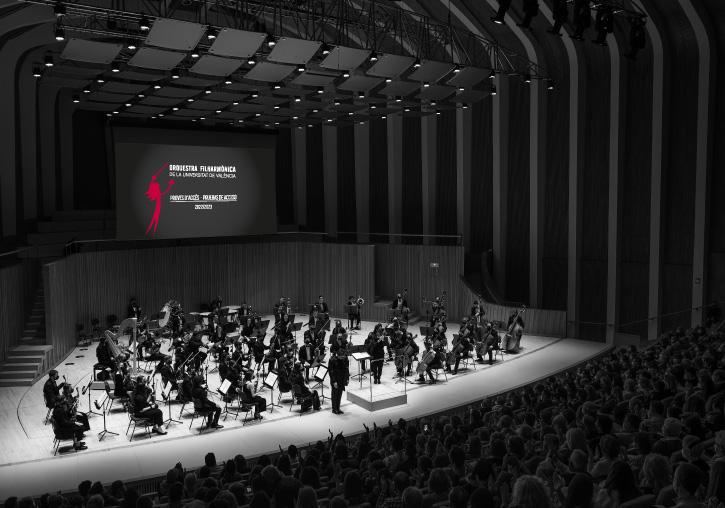