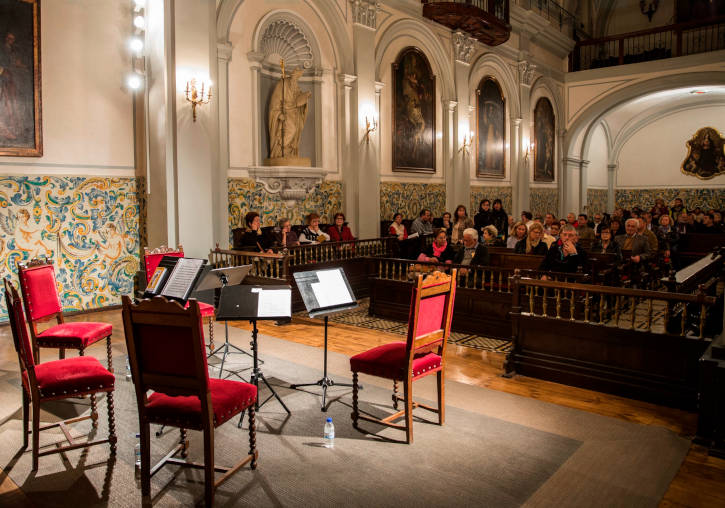 Sapiencia Chapel in the historic building of the University.

The Music Club of the Universitat de València offers, in its autumn programme, a dozen chamber concerts that will take place in the Sapiencia Chapel of La Nau, the Auditorium of the Botanical Garden, and the Muralla Hall of the Principal Peset Hall of Residence, between 5th October and 14th December. This year, among other collaborations, there will be a space dedicated to the Any Fuster (Fuster’s Year).

Admission to all concerts is free with an invitation which must be booked online via this link 72 hours before the day of the concert.

This year’s programme, which will start on 5th October (tickets will be available on 2nd October) with the performance of Victoria Ensemble at La Nau Cultural Centre, stands out for offering a wide variety of genres within the framework of classical chamber music (vocal, instrumental, choral...), as well as the journey through the different periods, from the Baroque to contemporary music; always in a commitment to Valencian production and performance. It also includes the presentation of the book 'Instrumentarium XX1: nuevos sonidos en el aula de música' (2021) (Instrumentarium XX1: new sounds in the music classroom) on 18th October at La Nau (6 p.m.), in collaboration with the University Institute of Creativity and Educational Innovations UV and the EdictOràlia publishing house.

In addition, the Music Club joins the celebration of the Any Fuster (Fuster’s Year, an influential Valencian writer) this 2022 and collaborates with the Joan Fuster Chair of the Universitat de València in the organisation of two concerts in November.  The first, on the 16th, entitled ‘La música de concierto que escuchaba Fuster’ (The concert music that Fuster listened to), will be performed by the pianist Carlos Apellániz in the Sapiencia Chapel; and the second on the 23rd in the same space, will be given by the soprano María de los Llanos and the pianist Adrià Gràcia, who will perform the programme ‘Música en el entorno de Joan Fuster’ (Music in the environment of Joan Fuster).

Also in November, on the 30th, the Sapiencia Chapel will host the performance of Mel Duo, a proposal that will be developed with the participation of the Equality Unit of the Universitat de València and the European Project Women’s Legacy for the inclusion of women protagonists of Culture and their legacy in educational content.

In December, the Music Club will collaborate in the activities of the European December with the concert ‘Del folklore a la vanguardia’ (From folklore to the avant-garde), which will be offered on the 13th in the Sapiencia Chapel.

All the concerts will start at 7 p.m., except for the one on Sunday 13th November at the Joan Plaça Auditorium of the Botanical Garden, which will be at 12 noon. 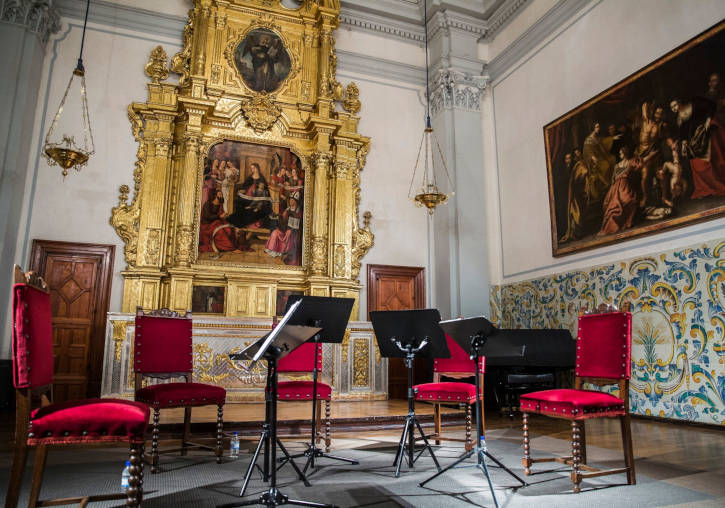 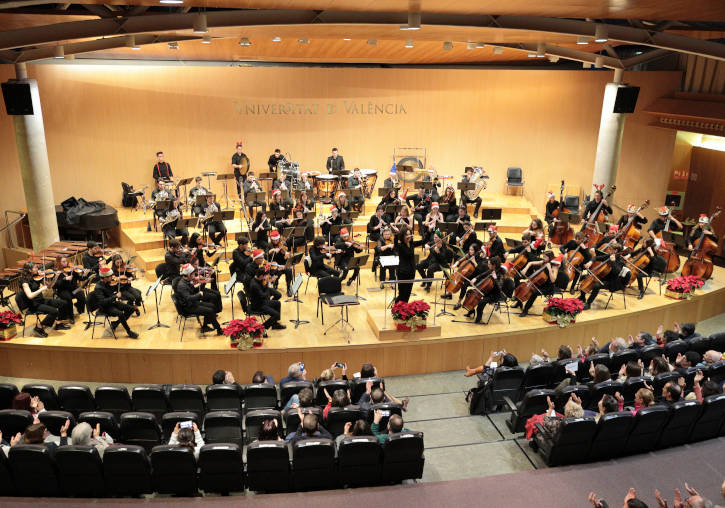 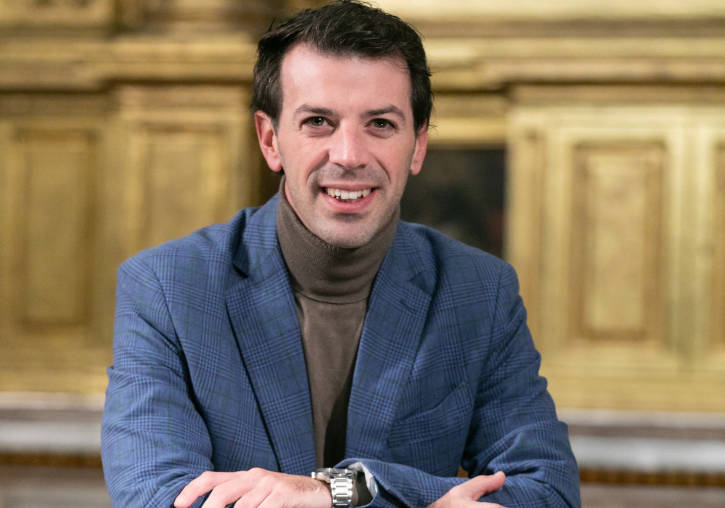