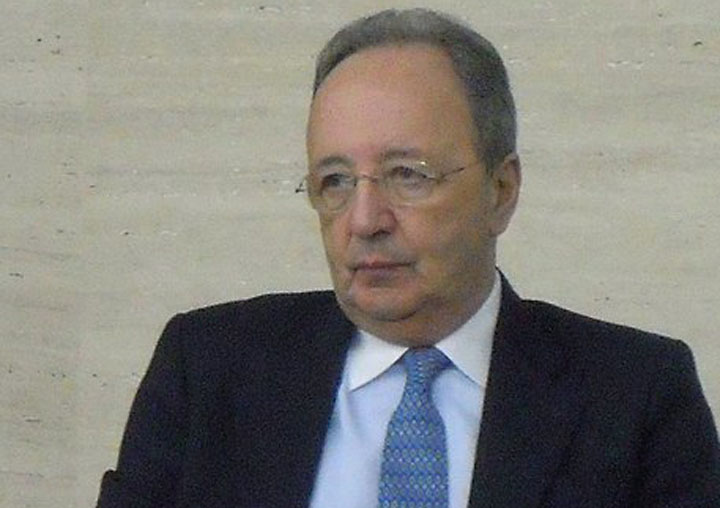 The poet, critic and retired professor of the Universitat de València, Arcadio López Casanova, has died in Valencia. He was born in Lugo in 1942 and was living in Valencia since 1968. The Royal Galician Academy (RAG) has defined him as “one of the prominent voices of the poetry renewal in the last third of the twentieth century.”

López Casanova was a poet and literary critic who wrote in Spanish and Galician. He studied Philosophy and Letters at the University of Santiago de Compostela and he had received numerous awards in the Festas Minervais and other Galician literary contests in the 1960s.

Professor of Literature and literary critic, he also cultivated theatre (‘Orestes’, 1963) and children’s literature (‘O bosque de Ouriol’, Ouriol’s forest, 1973). In 1968, he moved to Valencia to teach Spanish Language and Literature at the Mariano Benlliure High School. Since 1986, he was a tenured professor for the Department of Spanish of the Universitat de València’s Faculty of Philology, where he taught subjects related to the Spanish poetry and novel from the twentieth century, as well as the analysis and composition of poetic texts.

In 1965, he published ‘Sonetos da esperanza presentida’ (Sonnets of the sensed hope) and, in 1967, ‘Palabra de honor’ (Word of honour). The book ‘Menesteres’ (Needs), finalist in the 1976 Premio Nacional de la Crítica (Spanish Critics’ Awards), entailed a renewal of his poetry. He later published ‘Liturxia do corpo’ (Liturgy of the body). In 1978, he won the Adonáis award for ‘La oscura potestad’ (The dark power). And, in 2003, he compiled his poetic work in Spanish in the book ‘En oscuro desvelo’ (In dark insomnia).