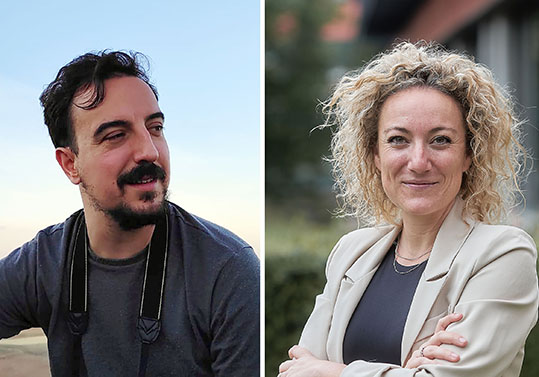 Mónica Giménez-Marqués, chemist and researcher at the Molecular Science Institute (ICMol), and Humberto Gracián Ferrón-Jiménez, palaeontologist and researcher at the Cavanilles Institute of Biodiversity and Evolutionary Biology (ICBiBE), have obtained two of the 60 Leonardo scholarships in its 2022 edition and in the modalities of Basic Sciences and Environmental and Earth Sciences, respectively.

In the case of Mónica Giménez-Marqués, the aid will be used to deepen the production of useful biohybrid materials to generate sustainable biodiesel. This is an area of enormous interest linked to the so-called ‘white biotechnology’, which aims to replace polluting industrial technologies with clean ones in the generation of chemical products, materials and fuels. Renewable sources are, in this case, living cells or their enzymes.

Mónica Giménez is committed to a solution based on the so-called metal-organic networks or MOFs (Metal-Organic Frameworks), porous materials made up of organic and inorganic components, which are thermally and chemically stable, and in whose synthesis and characterisation she has been almost a decade working. MOFs allow the encapsulation of molecules and their programmed recovery, even in the case of biomolecules. This procedure makes it possible to think of stabilisation solutions for enzymes and a ‘bio’ alternative to current, highly polluting catalysts. Specifically, the project of the Valencian scientist contemplates different strategies for the formation of biocomposites based on MOFs.

Mónica Giménez has a doctorate in Chemistry, a Ramón y Cajal researcher and co-leader of the CEL (Crystal Engineering Lab) group at ICMol, an institute accredited as a María de Maeztu Unit of Excellence by the Ministry of Science and Innovation. She has an already consolidated career, a significant scientific production and several awards, such as the award for the best young researcher from the Royal Spanish Society of Chemistry (RSEQ).

Humberto Gracián Ferrón Jiménez, biologist and postdoctoral researcher at the Cavanilles Institute of Biodiversity and Evolutionary Biology (ICBiBE) of the University of Valencia, has received the scholarship in the category of Environmental and Earth Sciences. His work, in the field of paleobiology, attempts to test competing classical hypotheses – contingency versus determinism – about the nature of the evolution of organisms. And it does so by studying the evolutionary history of some vertebrates that have returned to the marine environment – whales, seals and some extinct groups such as ichthyosaurs, mosasaurs and plesiosaurs –, applying a series of cutting-edge techniques in paleobiology that include virtual hydrodynamic simulations, scanning of fossils with X-rays, shape quantification techniques and different methods to reconstruct evolutionary aspects.

Como investigador postdoctoral, ha realizado una estancia de dos años en la Universidad de Bristol (2019-2021) con un contrato Marie Skłodowska-Curie Individual Fellowship. As a postdoctoral researcher, he has spent two years at the University of Bristol (2019-2021) with a Marie Skłodowska-Curie Individual Fellowship contract. At the end of this period he rejoined the Spanish science system and won several research contracts; he is currently a researcher at the Cavanilles Institute of Biodiversity and Evolutionary Biology (ICBiBE) of the University of Valencia.

The BBVA Foundation’s Leonardo program is aimed at promoting innovative projects by researchers between the ages of 30 and 45 in different fields of science or culture. In this 2022 call, a total of 884 applications have been received. 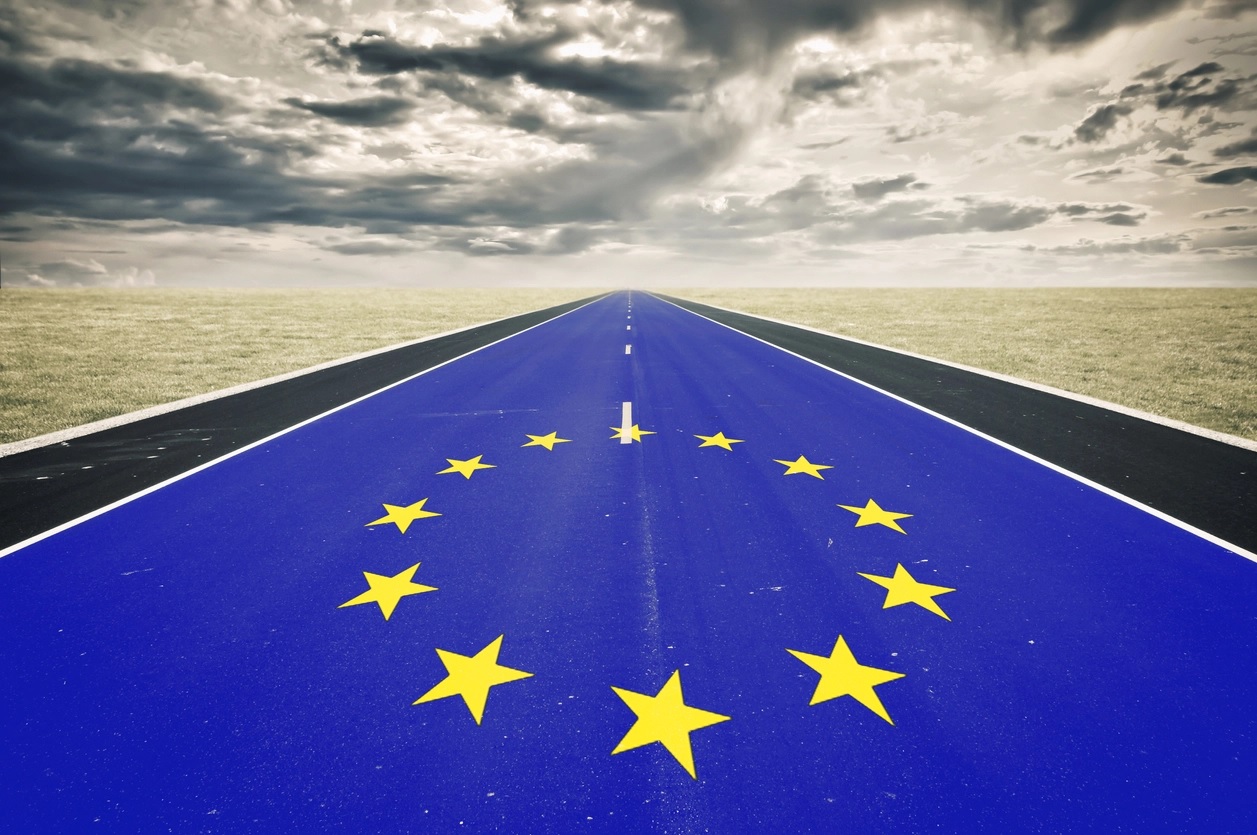