Last 14 December, the sociologist Marina Subirats has the leading role in a debate on gender deconstruction from the perspective of education, within the conference programme 'VALÈNCIA THINKS GLOBAL. Imaginem el futur', organised by the office of the Vice-Principal for Culture and Sports of the Universitat de València.

Less than a month ago, the public consultation of the Ministry of Equality prior to the drafting of an act for full and effective equality for trans people ended, and it is raising a very intense debate among the society and the feminist movement itself. In a moment of such interest in relation to the transformation of the female and male profiles, Marina Subirats suggests Deconstruir los géneros desde la educación (Deconstuction of gender from education), an in-depth reflection on the trans debate and the possible solutions which, depending on how they are put forward, might favour the consolidation of gender or, on the contrary, its abolition, which is what feminism has always suggested. It is not an academic debate but a deeply rooted concern within the society, and that is why La Nau Cultural Centre suggested this online meeting in which the issue was tackled, bearing in mind the essential role education plays in it.

Marina Subirats Martori studied Philosophy and Sociology in Barcelona and Paris. She has been full university professor of Sociology at the Universitat Autònoma de Barcelona (UAB), Director of the Metropolitan Survey of Barcelona, Director of the Institute of Women of the Ministry of Health, Social Services and Equality, Councillor for Education at Barcelona City Council and President of the Barcelona’s Economic and Social Council. She has written several books and numerous scientific and scientific articles on gender aspects, education and the social structure of Catalonia. At present, she is Emeritus Professor of Sociology at the UAB.

The VALÈNCIA THINKS GLOBAL programme. Imaginem el futur was created with the main purpose of tackling crucial issues for today’s world and with the firm desire of a better future in the hands of internationally renowned experts in various areas of knowledge. It is an initiative of the office of the Vice-Principal for Culture and Sport and the General Foundation of the Universitat de València, through the Cultural Observatory, in collaboration with the Institution Alfons el Magnànim. The cycle is broadcast live on the YouTube channel of La Nau Cultural Centre and, once each debate is over, the file can also be retrieved from the same channel. 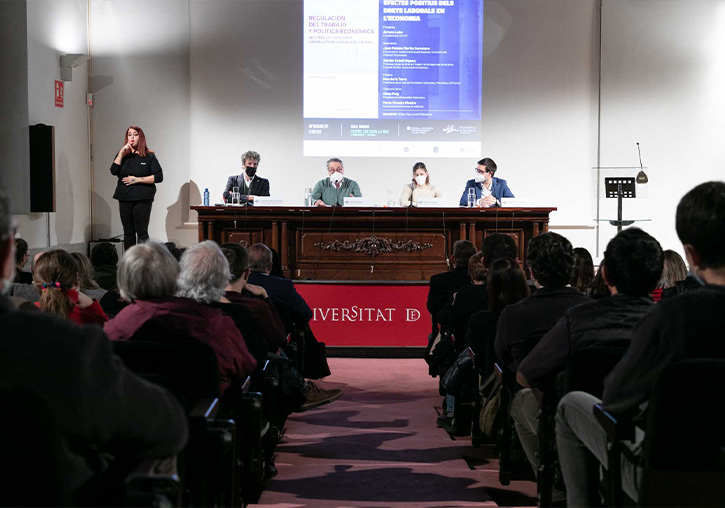 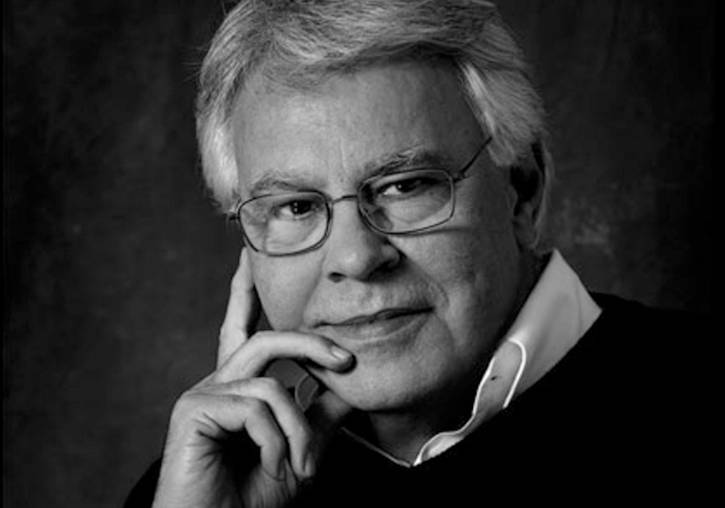