Literary talk with the writer Enrique Vila-Matas, this Thursday at La Nau

The programme of the Aula de Narrativas of the Universitat resumes its programme this Thursday, 15th September, at 19:00, with a literary discussion with the writer Enrique Vila-Matas, about his new book 'Montevideo' (Seix Barral, 2022). The talk, organised in collaboration with the Ramón Llull bookshop in Valencia, will be held in the Cloister of La Nau Cultural Centre and will feature talks by Jesús García Cívico, writer and cultural critic, and Cristina García Pascual, head of the Aula de Narrativas.

Enrique Vila-Matas was for years an editor and contributor to the magazines Fotogramas, Destino and Boccacio. He currently writes weekly for the newspaper El País.

Translated into 36 languages, Vila-Matas has created over time a highly personal style that some critics have described as unclassifiable, "if it were not for the fact that even that classification is too small for him", "aversion to the stalest forms of the novelistic tradition", "travels back and forth between life and literature", "disdain for the psychologism of realist narrative" and a "distinguished flâneur attitude" combined with an "undaunted humour". All these elements are masterfully combined in his latest novel, Montevideo.

Winner of numerous prizes such as the Formentor de las Letras, the Médicis-Étranger, the National Culture Prize of Catalonia, the Ciutat de Barcelona, the Herralde Novel Prize, the Royal Spanish Academy Prize, the Chilean Critics' Circle Prize, the Meilleur Livre Étranger, the Elsa Morante Prize, the Mondello Prize, and the Gregor von Rezzori Prize... Enrique Vila-Matas is a Chevalier of the French Legion of Honour, and in his authorised biography one can read that he belongs to the convulsive Order of the Knights of the Finnegans, or that he is a prominent member of the Society of Refractories to General Imbecility (based in Nantes). 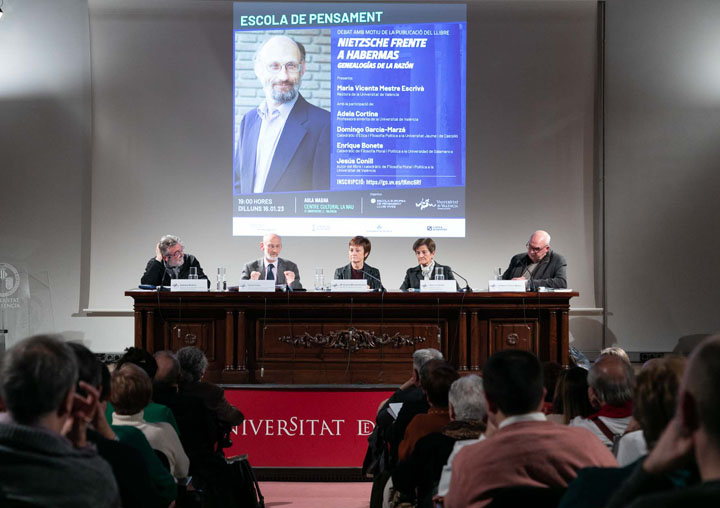 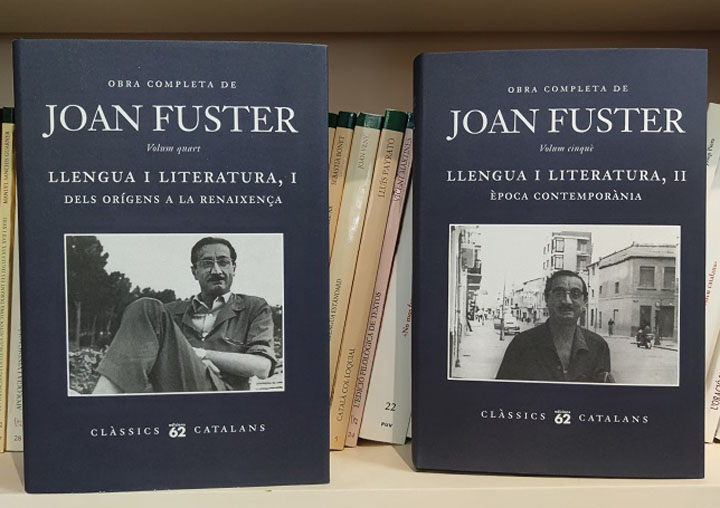 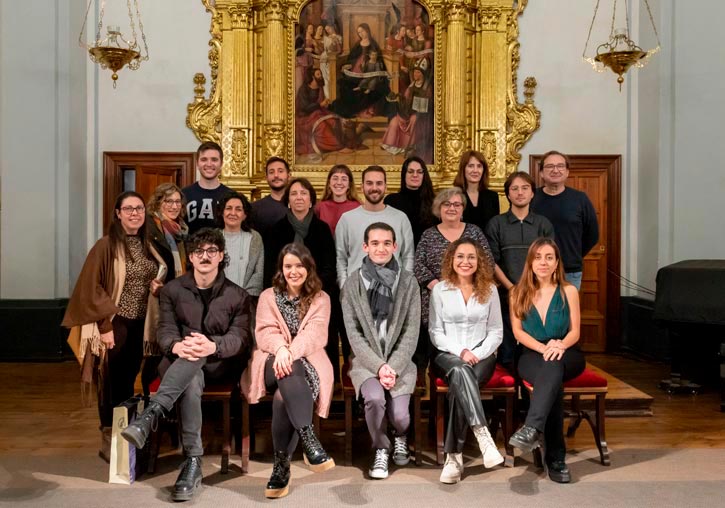