The Universitat de València is among the 300 best universities in the world, according to the Shanghai Ranking

The Universitat de València has experienced a significant improvement and is now among the top 300 universities in the world, according to the Shanghai ranking published this August. The UV is the first Valencian university in this ranking and is among the top five in Spain.

The global list is headed by Harvard, Stanford, Massachusetts MIT and Cambridge. The Shanghai ranking is the colloquial name for the Academic Ranking of World Universities (ARWU), the most widely recognised international ranking.

Shanghai uses indicators that focus on the research performance of institutions to score different higher education institutions. Thus, it assesses Nobel Prize or Fields Medal winning faculty or students, highly cited research staff in 21 subjects categories articles published in the journals ‘Nature’ and ‘Science’, articles indexed in the Social Science Citation Index and the Science Citation Index-Expanded in the previous year, the academic performance per capita of an institution (weighted result of the five indicators above divided by the number of full-time equivalent academic staff)...

Given the results, the Vice-Principal for Research, Carlos Hermenegildo, pointed out that this significant improvement in positions in Shanghai, a ranking that is based mainly on research performance indicators, “demonstrates the strength and commitment of the researchers at the Universitat de València”. The Vice-Principal considers that in such a complicated context in terms of funding and management of human resources in research, “being the third Spanish university in terms of both highly cited authors and publications, as well as leaders in the Valencian Community, can only be achieved because we have a human capital that values its work and a university capable of providing the technological and management resources so that they can carry it out as effectively as they do”. 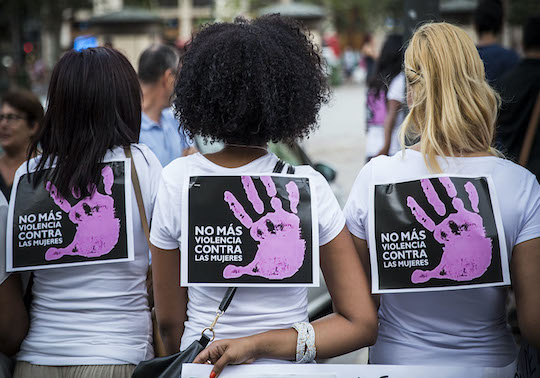 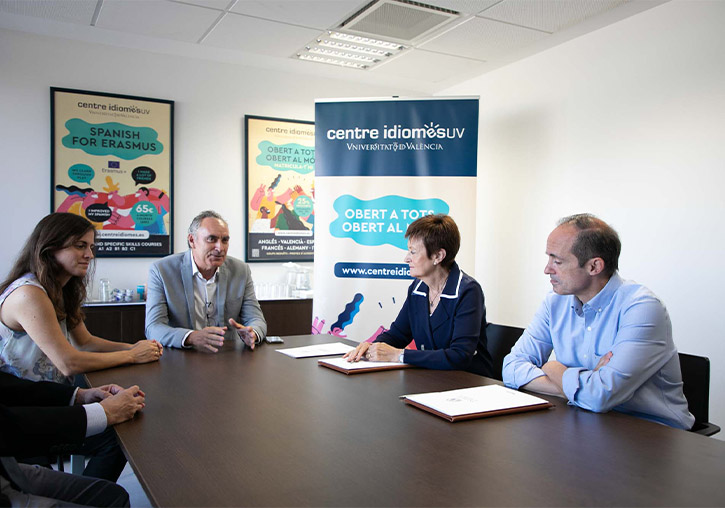 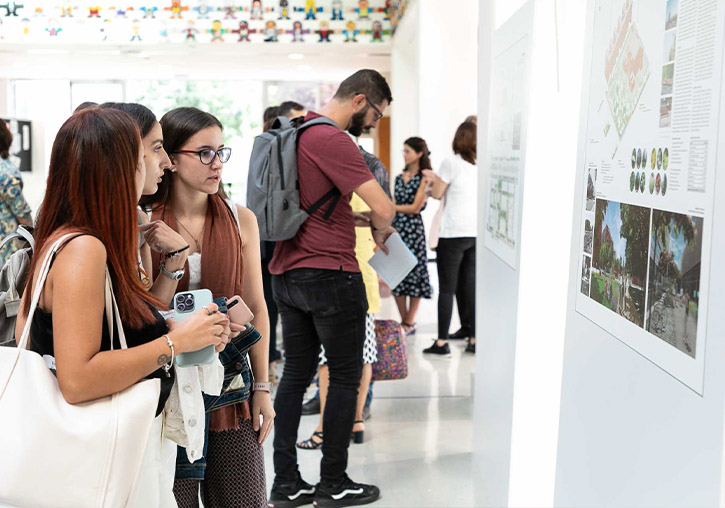