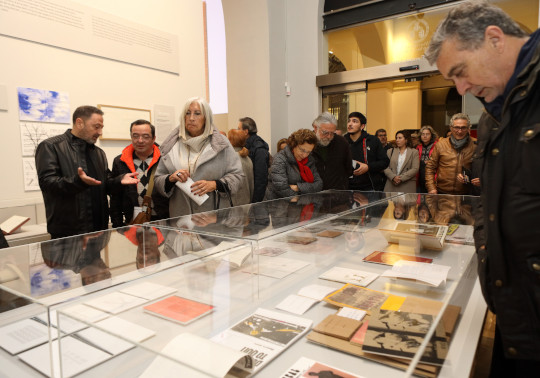 La Nau Cultural Centre of the Universitat de València starts up a special programme to be held between December and January with guided visits to the exhibitions ‘TEXT [NO TEXT]. Llibres i publicacions d’artista. Col·lecció Universitat Politècnica de València’, ‘Gent i llocs. Gabriel Cualladó en la col·lecció de l'IVAM’ and ‘Riu. Rebeca Plana’, as well as didactic workshops for children between 6 and 12 years old to complement the Cualladó exhibition.

Photographic exhibition ‘Gent i llocs’ (People and places), by Gabriel Cualladó, has been extended until 5th January to deal with the large volume of visits it is actually receiving, given that more than 5,000 people have visited it.  In order to attract the audience's youngest sector, La Nau has set up didactic workshops based on the exhibition. This is a programme of children's workshops. In addition, there will be guided tours, both prior to the workshops and independent, aimed at adult audiences.

‘Gent i llocs’ is a photographic exhibition located in the Sala Academia of La Nau that gathers nearly 200 snapshots of the Valencian artist Gabriel Cualladó. It commemorates the 30th anniversary of the creation of the IVAM and the 20th anniversary of the restoration of the historic building of the Universitat and its transformation into the current La Nau Cultural Centre. His relaxed photography helps to understand the evolution of Spain between the mid-1950s and the end of the 20th century.

As part of the special programme for December and January, La Nau also organises guided tours of the exhibition ‘TEXT [NO TEXT]’, available in the Sala Estudi General until 12th January. The visits, aimed at the general public, will take place on Thursday 5th, 12th and 19th December at 7 p.m., and Friday 27th December, Saturday 28th December, Friday 3rd January and Saturday 4th January at 11 a.m.. 20 places will be offered per visit.

‘TEXT [NO TEXT]’ is an exhibition that brings together part of the collection of artist's books and publications of the Universitat Politècnica de València. It includes around 80 works by the most relevant creators of the second half of the 20th century who used the book as an artistic medium, such as Andy Warhol, Edward Ruscha, Ulises Carrión, John Baldessari, Christian Boltanski or Jenny Holzer. The exhibition focuses on the period of the 1960s and 1970s, when there was a considerable break in the artist's book concept through the development of the Fluxus movement or Pop Art.

There are also guided tours of the exhibition ‘Riu. Rebeca Plana’, located at the Martínez Guerricabeitia Exhibition Room until the 23rd of February.  The exhibition, commissioned by the journalist Martí Domínguez, is a homage to the Xúquer river through the abstract art of the Valencian artist Rebeca Plana.

To book guided tours to the exhibitions of Cualladó and ‘TEXT [NO TEXT]’, click on this link. To book visits for the Rebeca Plana’s exhibition, contact via email visites.guiades@uv.es. 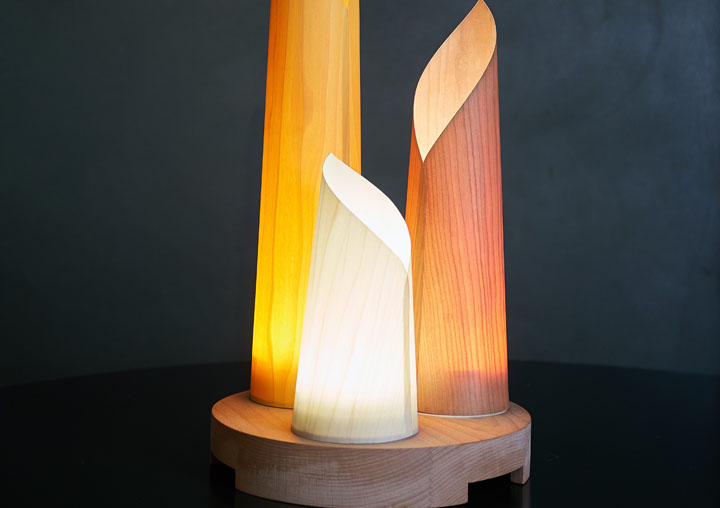 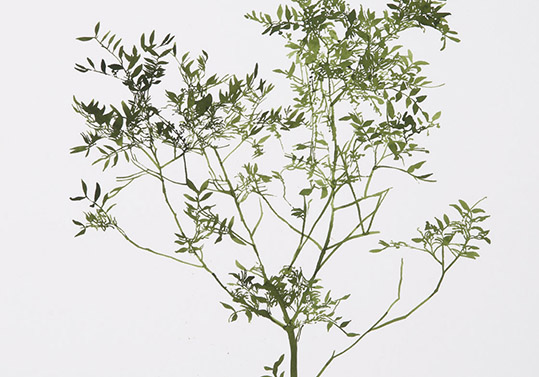