The Cultural Centre La Nau of the Universitat de València hosts on 17 and 18 May the Mediation Conference of the Valencian Community. It is organised by the Valencian Department of Justice, Public Administration, Democratic Reforms and Public Freedoms. It counts with the collaboration of the Groupement européen des magistrats pour la médiation in Spain (GEMME) and the Research Group for Mediation and Arbitration of the Universitat de València (MedArb) led by the professor Silvia Barona.

It will start on Thursday at 12:30 p.m. in the Assembly Hall of La Nau. It will count with the interventions of the Valencian Minister for Justice, Public Administration, Democratic Reforms and Public Freedoms, Gabriela Bravo; and the President of the Superior Court of Justice of the Valencian Community.

Professors of the Universitat de València will participate in the conference as well. During the conference, the mediation model will be presented as the way to access justice in the Valencian Community and the advantages and disadvantages of this normative model will be examined. Experiences and good practices in the use of mediation will be promoted as a tool to solve and manage conflicts amicably. 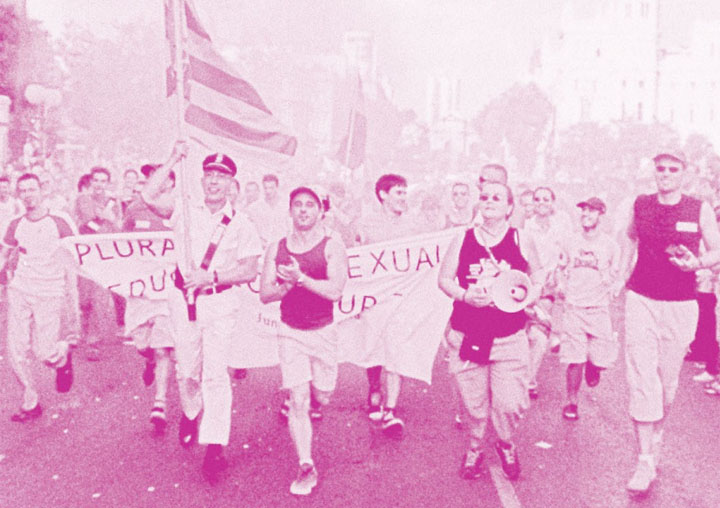