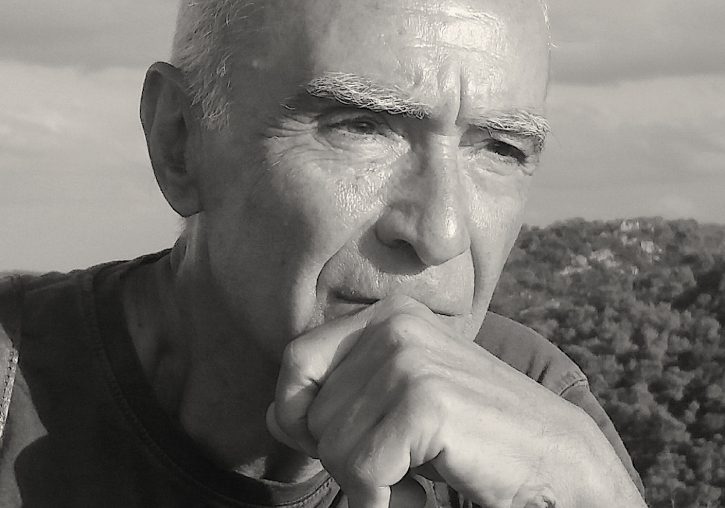 On Thursday April the 28th, at 7 pm, Josep Lluís Barona took part in a colloquium on the occasion of the publication of his latest novel Nura. The debate, that took part in the Magna Room of La Nau Cultural Centre,was attended by Universitat de València journalist Magda Ruiz Brox and the head of the University’s Literature Society, Cristina García Pascual.

Nura, the name that Phoenician navigators gave to the island of Menorca, narrates the itinerary of a writher who returns from Oslo to the city of his childhood to inaugurate a Master’s Degree in humanities. There, he encounters his past again, constructing an introspective itinerary, a meticulous analysis of the human condition, where the boundaries between reality and fiction are blurred. Admission is free and registration is required  through this link.

On Tuesday April the 26th, the hall of the Faculty of Law, on the Tarongers Campus, hosted a discussion with the writer Nadia Ghulam. Under the title ‘Ser refugiada: sobrevivir en la adversidad’ (Spanish for Being a refugee: surviving in adversity), the author spoke about the situation in Afghanistan after the return of the Taliban to government in Kabul and her personal adventure as a refugee, which is reflected in her several novels. The debate, which was part of the Universitat de València’s programme ‘Cultura als campus’, was attended by Javier Palao, Dean of the Faculty of Law; Fernando Flores, director of the Human Rights Institute of the Universitat de València; and Cristina García Pascual, head of the Literature Society, as heads of the units organising the event. 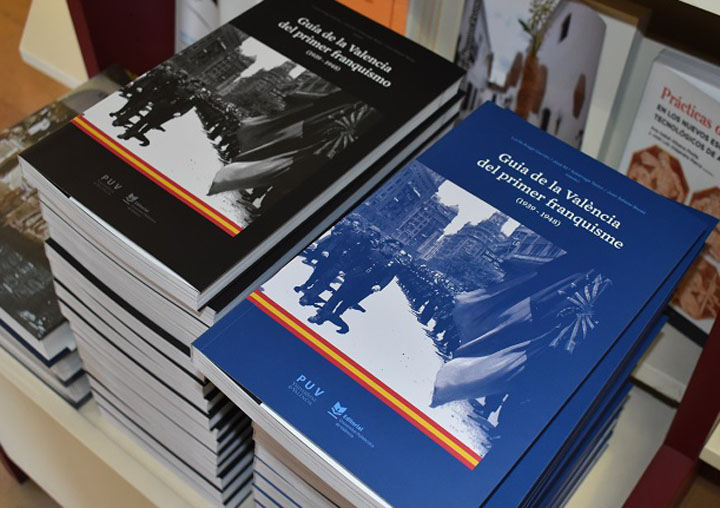 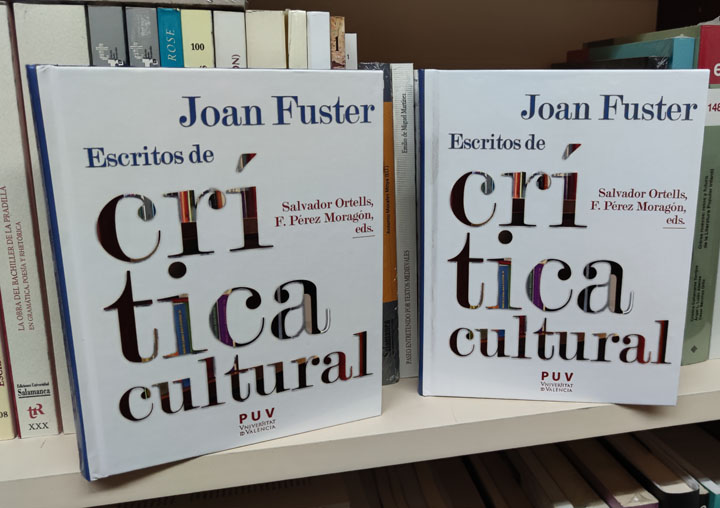