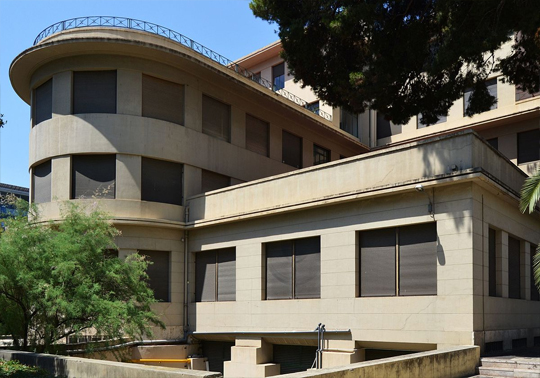 The Governing Council of the Universitat de València has announced today Monday its position in relation to the occupation of the building Colegio Mayor Lluís Vives, property of this academic institution. The document has been approved by 37 votes in favour and one against. The Colegio Mayor Lluís Vives, closed in 2012 for structure problems, was occupied last 1 May.

“The Governing Council of the Universitat de València, gathered in an extraordinary session on 22 May of 2017, and stood by its institutional commitment with the preservation of the historic, artistic and cultural heritage which has been accumulated since 1499 by the juries of the city, and is available to the Valencian society, having been informed by the Governing Board of the several assaults to the building Colegio Mayor Lluís Vives which have led to its occupation, after deliberating,

1st. To express the rejection of the occupation of this emblematic university building by the Universitat de València which is an important local property, to defend their legitimate interests as a public institution owner of this goods and in the exercise of the university autonomy provided by the local self-government to have a freely dispose of their spaces and facilities which are part of the public service, that is the Universitat de València;

2nd.To continue making efforts to enter into dialogues, addressed to the realisation of a pacific eviction of the building, that the UV demands to the squatters putting at risk their physical integrity due to the building has structural problems.

3rd. To reassert the UV commitment to the refurbishing of the Colegio Mayor Lluís Vives for university uses with an open activity  to the Valencian society that characterises the spirit of the UV and its commitment to the generation of culture, science dissemination and the free exchange of ideas to the construction of an active citizenship in the context of serious economic and financial restrictions that afflicted the institution and that makes impossible, until now, the renovation of this building”. 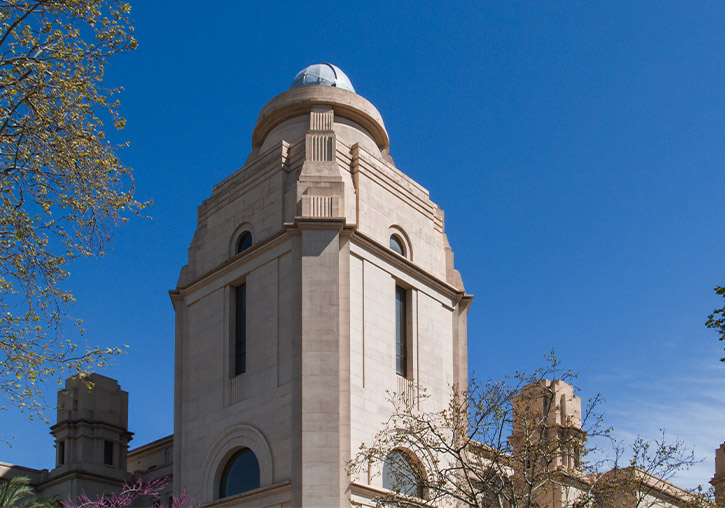