Guillem Pérez Jordà and Salvador Pardo Gordó, researchers from the Department of Prehistory, Archaeology and Ancient History of the University of València, sign an article in the Journal of Archaeological Science Reports in which the arrival of fruit crops to the Iberian Peninsula is studied from of the study of archaeobotanical remains. It is estimated that the cultivation of these species began in the current Valencian Community about 3,000 years ago, coinciding with an important social and economic development.

In places like Fonteta (Guardamar del Segura), Barranc de Beniteixir (Piles), Peña Negra (Crevillent) or L’Alt de Benimaquia (Dénia), it has been possible to date the cultivation of fruit trees such as grapes (Vinis vinifera), olive trees (Olea europaea) or the pomegranate (Punica granatum), among others, about 3,000 years ago. This new form of agriculture allowed the economic and cultural exchange of the peoples of the eastern peninsula with others of eastern origin who founded colonies on these coasts, such as the Phoenicians.

“Although in the second millennium BC there were already signs of this exchange between Iberia and peoples of the Western Mediterranean, it was not until the first millennium when the model of agriculture based on fruit trees prospered and established itself in the Iberian Peninsula”, according to Guillem Pérez. The first evidences of the cultivation of fruit trees are materials recovered in Huelva (IX-VIII BC). However, it is not until the VIII-VII centuries BC when these crops are established in the eastern peninsula.

Guillem Pérez, a researcher of excellence at the University of Valencia, explains that the arrival of these new crops implied a change in the farmers’ relationship with the land. Until then they only grew plants with an annual cycle and an immediate yield (cereals, legumes, etc.), but now they invest in crops that take several years to enter production, which requires control over land ownership.

The change in the agricultural model is part of the transformation of these communities, towards more complex societies that end up adopting an urban model and developing for the first time a commercial agriculture in which fruit trees and their derivatives such as wine are going to be the most outstanding products.

The adoption of these new crops occurred at a different rate in the different areas of the Iberian Peninsula and the current Valencian Country was an area in which the cultivation of fruit trees had a greater development, with a clear commercial orientation, when exporting these products to other areas of the peninsula. 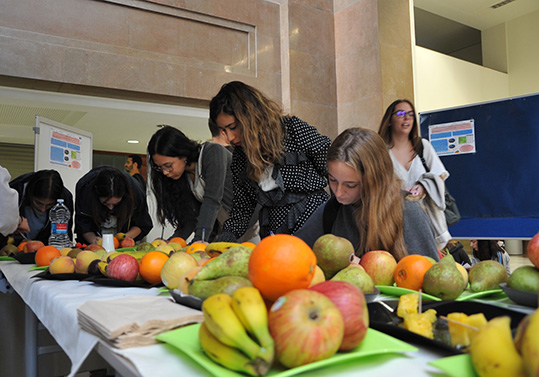 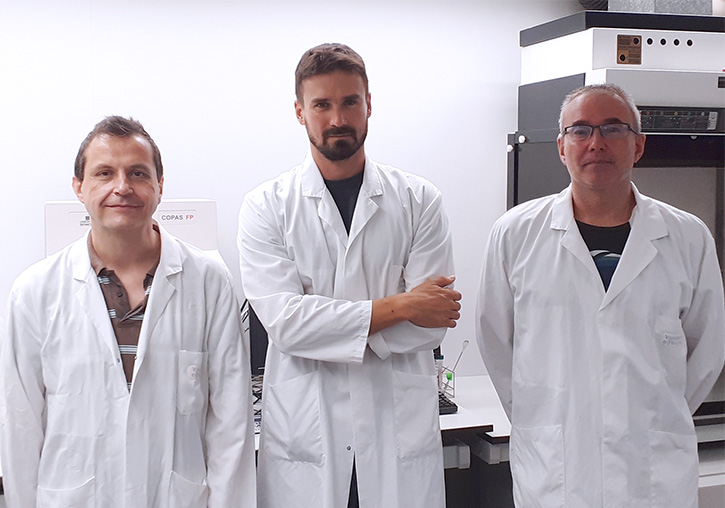 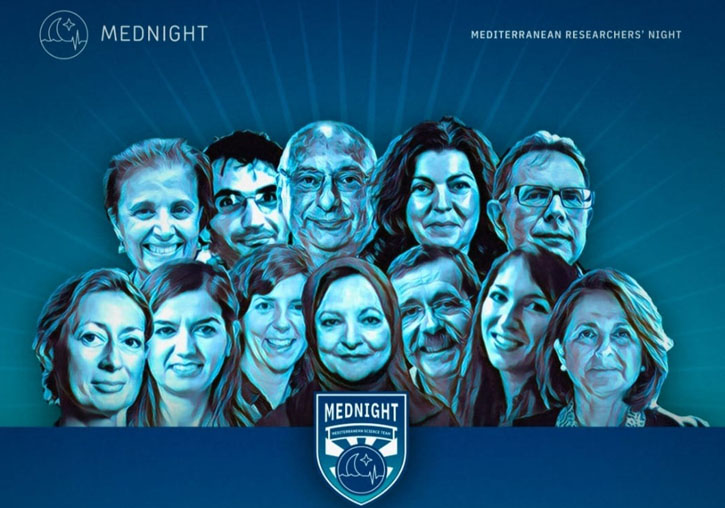