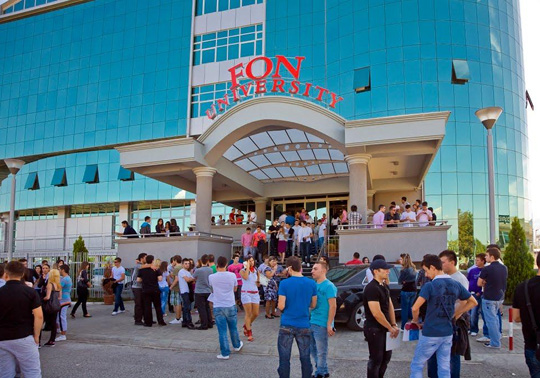 The faculty of the Winter School, intentionally moved to Skopje, is composed by five of the most spotlighted professors of the Faculty of  Law of the Universitat de València - especially Carlos Flores Juberías (Constitutional Law), Rodolfo Hernández (Political Economy) ), Esther Machancoses García (Tax Law), Ricard Martínez (Transparency Service of the Diputación de Valencia) and Frederick Mertens de Wilmars (Philosophy of Law) - who will develop a set of five courses, with thirty global teaching hours.

Through this intense program of classes, students - mostly Macedonians, but also Turkish, and from other countries in the region - will have access to a wide range of topics especially critical for their own training as lawyers or judges, public officials, public administrators or simply active citizens. The selection of these courses will make it possible to analyze the opportunities offered by new technologies to make governability more transparent, responsible and participative, as well as the threats they pose to civil liberties and the necessary limitation of government.

After this first experience, the First Summer School Universitat de Valencia / FON University will be held in Valencia in July 2017. 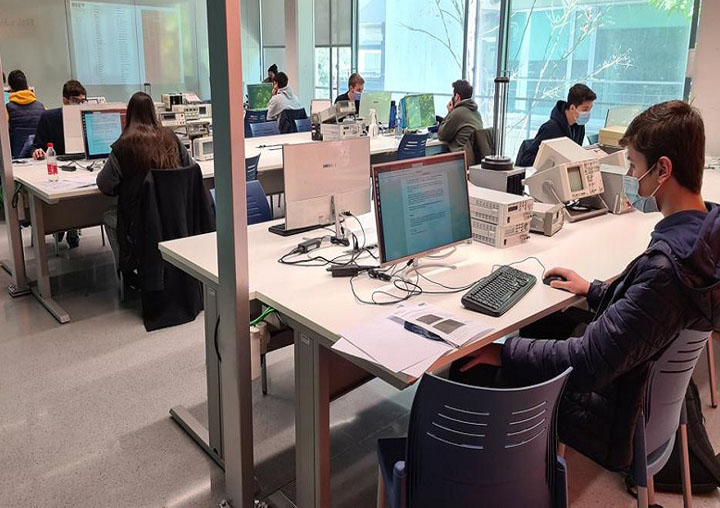