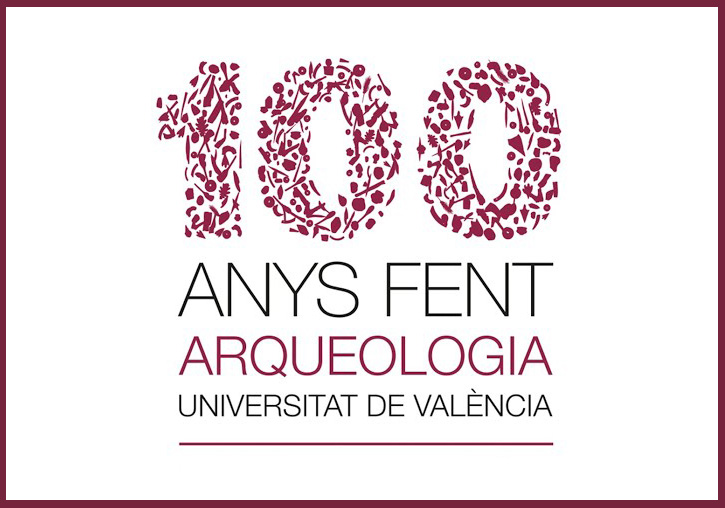 A total of 128 students from Valencian primary and secondary schools have participated in the drawing and photography competition convened on the occasion of the centenary of the Archaeology Laboratory of the University of Valencia. “This competition offers the opportunity to introduce young people to Valencian archaeology and show the enormous cultural heritage that the collections, pieces and sites represent for society”, said Teresa Orozco, director of the Department of Prehistory, Archaeology and Old History of the UV.

There has been a single prize for each of the three categories of the contest, which has consisted of a tablet and merchandising material produced on the occasion of the centenary. In addition, a commemoration day will be organised in September that will include the award ceremony, as well as a guided tour of the UV Archaeology Laboratory and / or different sites for the centres to which the winners belong.

The award in the category of first to third year of primary school has corresponded to a drawing of the Colegio Rural Agrupado Entreviñas de Fuenterrobles; while the drawing awarded in the category of fourth to sixth year corresponds to the Colegio Mas Camarena de Bétera. The high school students have participated among photographs, being the winner of the IES Cueva Santa de Segorbe that shows the Torre del Mal Paso in Castellnovo. The finalist works can also be consulted on the website of the UCC+i of the University of Valencia, the entity that has co-organised this competition. In the contest, in addition, a centre sent pre-primary education drawings.

The jury was made up of Gianni Gallello, a researcher in the Department of Prehistory, Archaeology and Ancient History, and director of the ArchaeChemis Research Unit; Josep Montesinos, dean of the Faculty of Geography and History; María Jesús de Pedro, director of the Museum of Prehistory of Valencia; and Teresa Orozco.

The criteria that the jury has followed for their verdict are the cultural impact and the contextualisation of the work in the Valencian archaeological heritage, creativity and originality, and quality.

The UV Archaeology Laboratory with this contest adds another activity in the celebration of the centenary. Among those that are open is the exhibition Passat i present, 100 anys fent arqueologia a la Universitat de València, until September 11 at the La Nau Cultural Centre of the University of Valencia. The exhibition Dels cronistes al carboni 14: un viatge per l’Arqueologia valenciana a través dels llibres closed at the beginning of May, in addition to the Young Researchers Seminar and the 100 anys fent arqueologia photography contest on social media.