Do you like creative writing? Join the Aula Oberta of the UV! 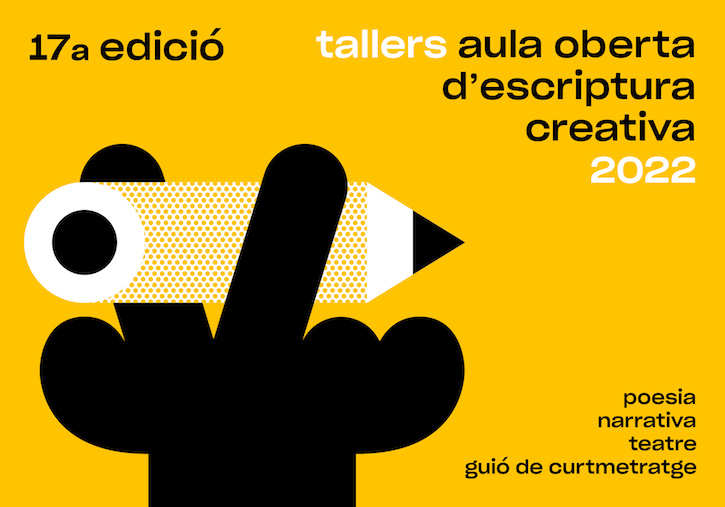 With an eminently practical and participative methodology, the workshops of the Open Creative Writing Classroom of the Universitat de València promote the acquisition of skills and resources to tackle literary creation among students. Registration is open from 13th September to 2nd October.

The 17th Edition of Aula Oberta includes the following genres: narrative, theatre, poetry and short film script. The workshops, with an initiation level, are face-to-face, have a duration of 25 hours and are given by specialists:

The language of creation can be Valencian or Spanish, at the choice of the participants, and an academic recognition of 1 ECTS credit can be obtained. Each workshop costs 35 euros and places are limited. 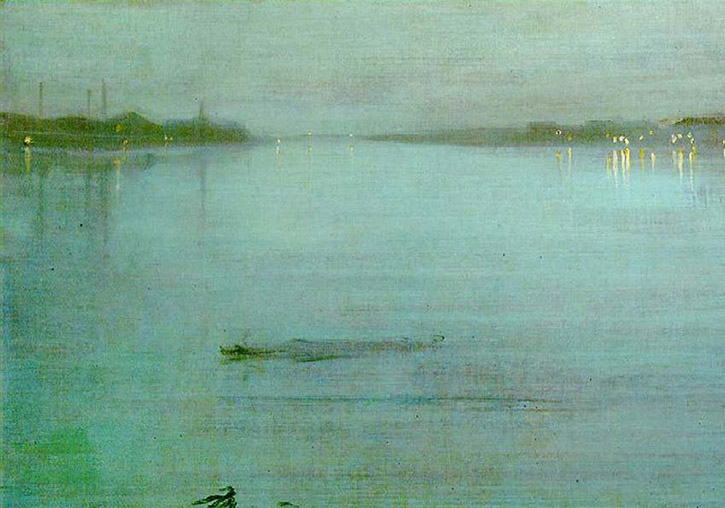 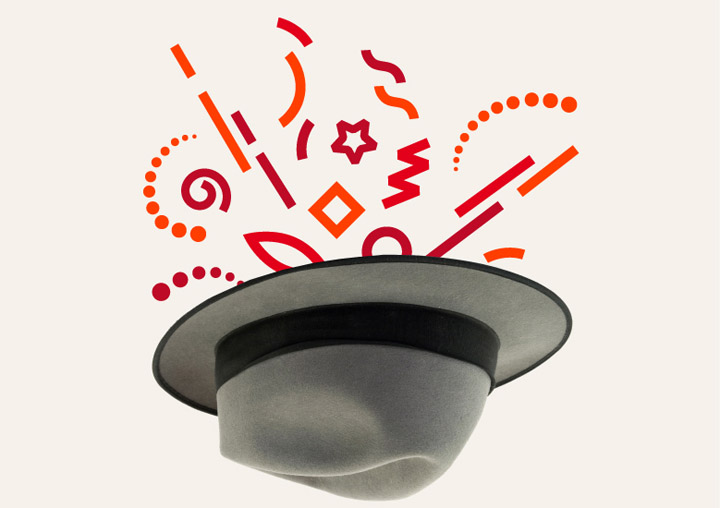