The Cultural Observatory of the Universitat de València has organised a seminar titled ‘Contracultura y disidencias’ (‘Counterculture and dissidence’) with the aim of debating the social and historical evolution of queer nonconformity with the experts and activists Víctor Ramírez and Piro Subrat.  The event is free or charge prior registration and it will take place at the Aula Magna from La Nau Cultural Centre on Tuesday 14th June at 6 pm.

On 28th June, the International LGTBIQ+ Pride Day is celebrated and therefore, June is considered the Pride Month. In this regard, speakers Víctor M. Ramírez and Piro Subrat will debate in the seminar ‘Contracultura y disidencias’  the progression of rights of queer people in the Spanish political and historical context.

In the Cultural Observatory seminar different aspects of the LGTBIQ+ fight will be analysed, such as the evolution from repression to visibility or from recognition to commercialisation, as well as the role of social movements and political parties seminar from the Spain’s Transition to democracy to current days. The seminar will be moderated by cultural politics and cultural manager expert Tony Ramos Murphy.

Víctor M. Ramírez (Las Palmas de Gran Canaria, 1964) has a Law degree from the UNED (Universidad Nacional de Educación a Distancia) and is a public employee at the Provincial Council of Canarias. Over more than twenty years, he has been an activist at GAMÁ, an LGTB collective from the Canary Islands, where he was the president between 2013 and 2015. He does research on gender and sexual nonconformity in the Canary Islands and has published many articles regarding this topic, as well as the book Peligrosas y Revolucionarias. Las disidencias sexuales en Canarias durante le ranquismo y la transición (Ed. Tamaimos, 2019). Currently, he is the managing director of the Diversity department in the Canary Islands Government.

Piro Subrat participates in many social collectives and libertarian and ‘transmaricabibollo’ political groups, as well as in alternative and anti mainstream editorial houses.  After a brief stint at university, he took a step aside and started to do research on the history of dissident and radical political movements from the last century and a half. His best known historiographic work is Invertidos y Rompepatrias. Marxismo, anarquismo y desobediencia sexual y de género en el estado español (1868-1982) (Editorial Imperdible, 2019). 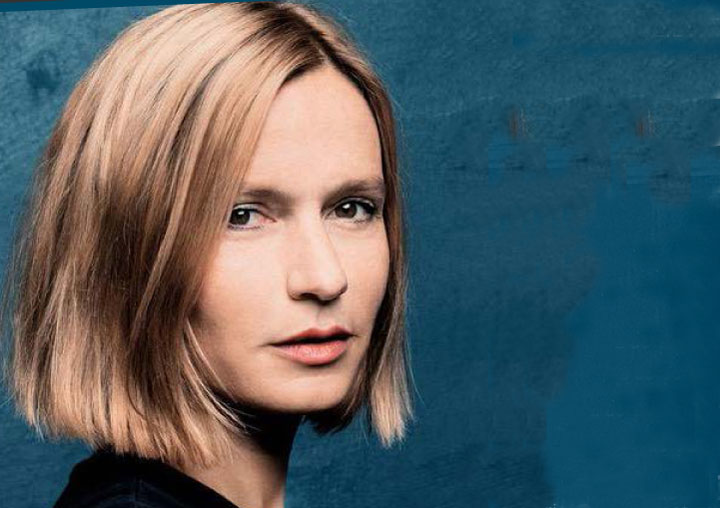