On Thursday the 5th of May at 9:30h, the Cañada Blanch Forum 2022 will be hosted at the Aula Magna of the Universitat de València Cultural Centre La Nau, where ‘Populism and the rise of dissatisfaction in the COVID era’ will be addressed.

Once more, this socioeconomical Forum organised by the Cañada Blanch Foundation together with the London School of Economics (LSE) and the Universitat de València (UV) brings the studies of acknowledged proffesionals closer to the avant-garde of research in social sciences. In this event, the link between the foundation with the LSE translates into a connective bridge that goes straight to knowledge, which allows everyone who might be interested to know closely the works of pretigious experts that help predict and anticipate behaviours and social and economic tendencies.

This meeting at La Nau hosts new and diverse perspectives and encourages the debate on the reasons for the rapid rise of populisms in the European Union, voting in favour of Brexit and the election of Donald Trump as president of the United States. Furthermore, the Forum promotes reflecting on how the global COVID-19 pandemic can affect the growth of anti-establishment parties and general attitudes. It is an on-site and free event which can be attended after registering.

The conference will take place on Thursday the 5th at 9:30 and will be opened with the presence of Mª Vicenta Mestre, Principal of the Universitat de València and patron of the Cañada Blanch Foundation; Juan Viña Ribes, president of the foundation; and Andrés Rodríguez-Pose, full university professor of Economic Geography at the LSE, principal of the Cañada Blanch Centre and Princess of Asturias full university professor at the LSE. According to the yearly Carivate list, Rodriguez-Pose is one of the most cited researchers in the world in the field of social sciences.

After the opening, professor Andrés will take the floor and focus on explaining the factors behind the growth of populism in the developed world.

Then, some European experts in different knowledge areas, such as political scientist Jonathan Hopkin (London School of Economics); economist Özge Öner (University of Cambridge); and innovation especialist and regional scientist Rune Dahl Fitjar (University of Stavanger) will head the thee next conferences. After their expositions, the three researchers will participate in a panel discussion named ‘Populism: Brexit, Trump and the system crisis in the COVID-19 era’. Lastly, the act will be closed at 14h.

According to Rodríguez-Pose’s opinion, 'populism has gone from being a marignal fenomenon to becoming a serious power alternative and one of the main challenges for democratic societies in the developed world'. The dissatisfaction of the voters in economical and political systems that they consider to be detrimental to their own interests has boosted the growth of anti-establishment parties in the political spectrum.

The full university professor of Economic Geography claims that, instead of the growth of inequality being the main reason, the rise in votes to these type of parties is much more related to the long-term economic decline in places that have seen better days and that have been harmed by processes that left them exposed and somehow ‘dispensable’. In this sense, he talks about ‘geography of dissatisfaction and discomfort’, where populist siren calls end up gaining momentum in these type of ‘places that don’t matter’. 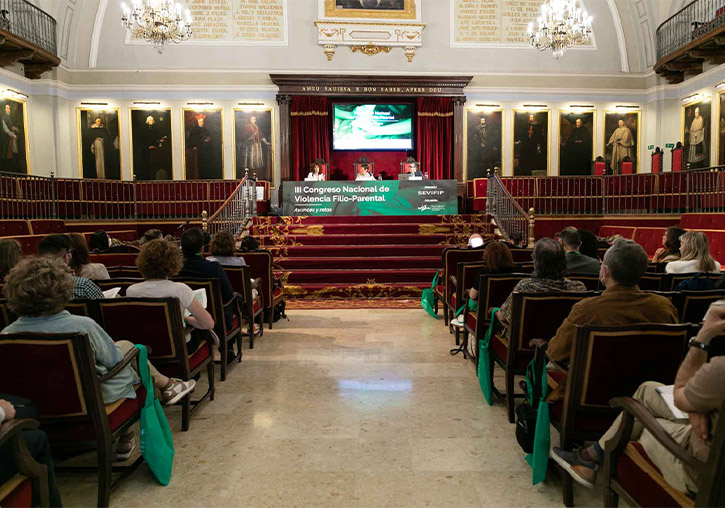 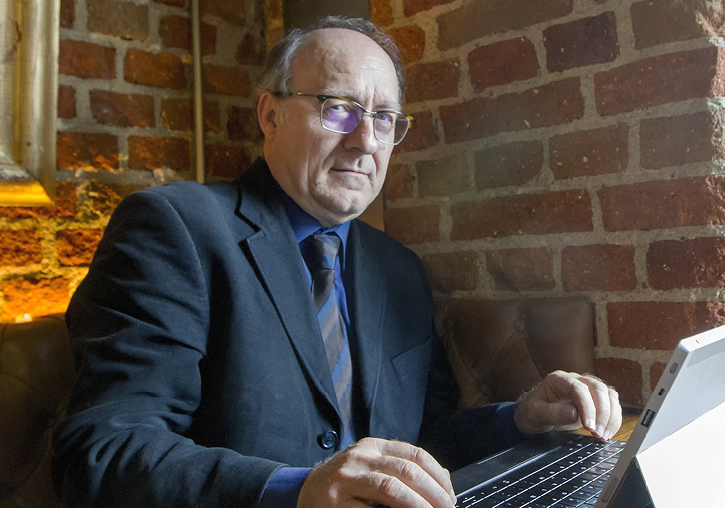