The Ateneo Musical y de Enseñanza Banda Primitiva de Llíria has awarded the Universitat de València the Pare Antoni Distinction for "its work in favour of music, and in particular, its work, dedication and effort in favour of Valencian music". The Banda Primitiva de Llíria, also known as 'El Clarín', is the oldest civilian music band in Spain. It was founded by the Franciscan Antonio Albarracín, Father Antonio, in 1819 as a wind band.

The society's Board of Directors approved the awarding of these distinctions at its ordinary meeting on 17th November. This award honours personalities and institutions in recognition of their work in favour of the dissemination of culture and, in particular, music. The award was collected by the Vice-principal for Culture and Society, Ester Alba, who expressed her gratitude for this distinction last Saturday, 2nd April, in the context of a concert and a ceremony in which the critic Justo Romero, Marga Landete and the clarinet player José Alamá also received awards.

The Banda Primitiva de Llíria has distinguished the Universitat de València for being "one of the reference entities for the proliferation, research and dissemination of the rich musical heritage of the Valencian Community".

The Universitat de València has a Music Room (Vice-principal office for Culture) which organises a series of activities throughout the academic year that channel this projection of musical culture; in particular, more than 40 chamber music concerts (instrumental and vocal) are held in the Universitat de València's own auditoriums. In addition to promoting research and recovery of Valencian music through the publication of various compilations, and musical training together with the Musical Activities Area of its General Foundation, the University organises a musical festival of reference, with more than 30 years of existence, Serenates, which is held in the Cloister of La Nau, together with the IVC. 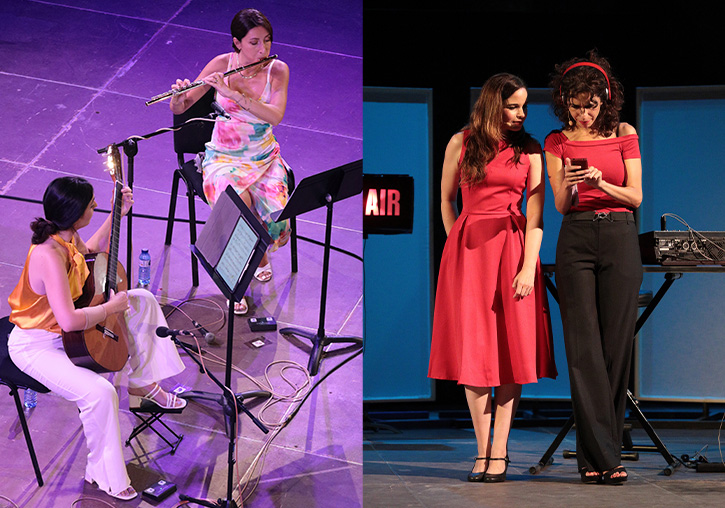 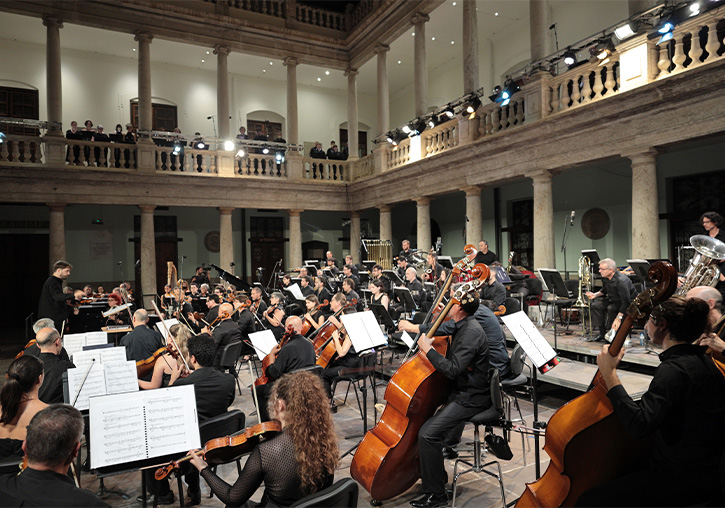