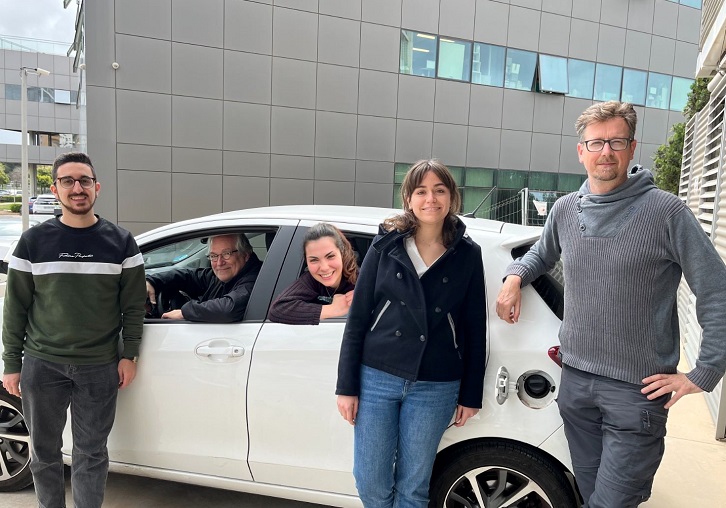 the authors of the article

A research team from the Institute for Integrative Systems Biology (I2SysBio) has discovered useful bacteria for the degradation of diesel fuel in the fuel tank caps of diesel and gasoline vehicles. Carried out by means of Next Generation Sequencing (NGS) and culturomics, the study appears published in the journal npj Biofilms and Microbiomes of the Nature group.

Fuel leaks and spills are one of the main causes of soil and groundwater contamination. From spills in the ocean to leaks in pipes or gas stations in highly urbanised areas, fuels can cause very serious ecological damage.

Bioremediation is one of the methods used to restore an environment affected by pollution to its natural condition. It is a biotechnological process that takes advantage of the catabolic capacities of living beings, mostly microorganisms, and applies them to the degradation of pollutants.

Although the search for suitable microorganisms for the bioremediation of environments altered by hydrocarbons is usually carried out in contaminated land or coastal areas, the research team of the Institute for Integrative Systems Biology (I2SysBio, UV-CSIC) has analysed the microbiota that thrives under the caps of fuel tanks, both diesel and gasoline cars, and has found a biodiversity different from that of other environments contaminated by hydrocarbons. “They are microbial communities more similar to those found on dry or arid surfaces, such as solar panels, than those that appear, for example, in contaminated soil, which are the traditional places to search for this type of bacteria”, says Ángela Vidal Verdú, I2SysBio researcher and first author of the article. “With this we broaden the search field for these microorganisms with enormous potential for bioremediation”, she adds.

The study published in the journal Biofilm and Microbiomes shows a complete characterisation of the bacterial microbiome of this hitherto unexplored niche – the car gas cap – and identifies several types of strains, mainly proteobacteria – bacteria that include a wide variety of pathogens – with the ability to biodegrade diesel. And it establishes a collection of cultivable strains, mainly from the Pseudomonas, Stenotrophomonas, Staphylococcus and Bacillus genera, some of which have shown a clear pattern of diesel degradation, suggesting their possible use for bioremediation. In addition, a possible new species of Isopterycola has been characterised as an effective diesel degrader. “Our results demonstrate the interest of studying ecological niches, which are apparently banal, but under strong selective pressures (in this case, the presence of hydrocarbons in an environment poor in other nutrients) are a source of microorganisms of great industrial power”, he emphasizes. Manuel Porcar, coordinator of the work.

To carry out the work, the team has used different techniques, including Gas Chromatography coupled to Mass Spectrometry (GC/MS) and Next Generation Sequencing (NGS), a faster method for sequencing DNA and RNA that is revolutionising genomics and molecular biology. 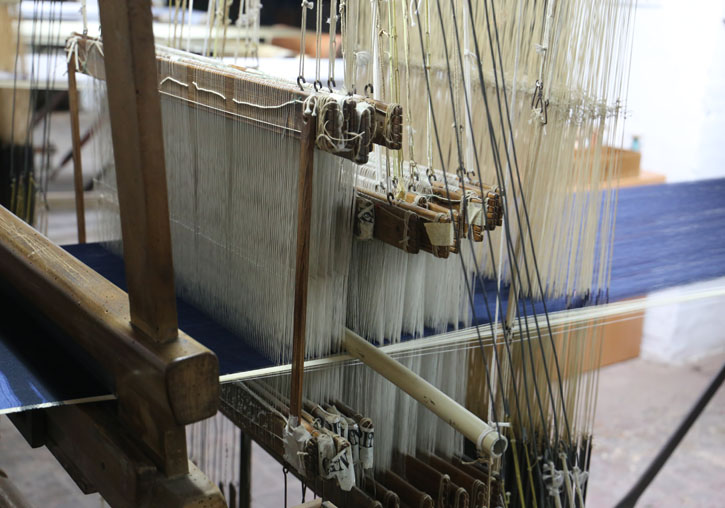 SILKNOW, a silk heritage dissemination project coordinated by the University of Valencia, wins the Europa Nostra Award in research