Arts and Humanities vs. Crisis: the UV Cultural Observatory proposes a dialogue between ecocriticism and literature for a just and sustainable world 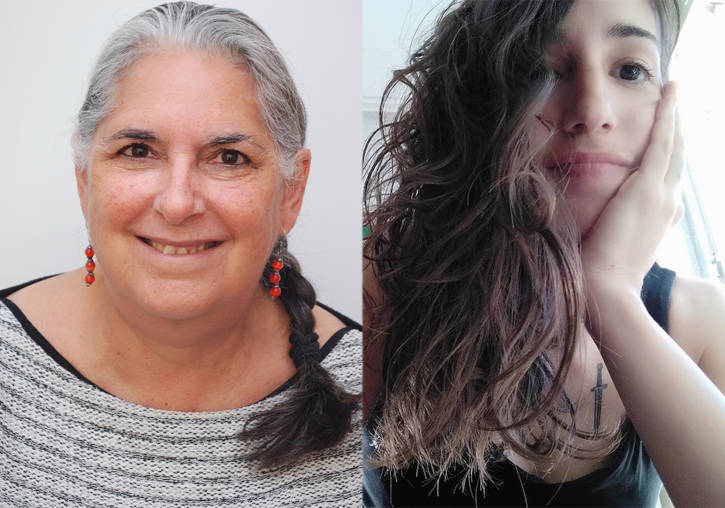 The Cultural Observatory of the Universitat de València organised, last 29th of March in La Nau, the seminar 'Utopias: art and development', a session conceived as a dialogue of ecocriticism and literature between two experts, professor Carmen Flys Junquera and writer Layla Martínez, to demonstrate that arts and humanities can function as tools for the creation of a just and more sustainable world.

The conversation between the former professor of the Universidad de Alcalá (UAH) Carmen Flys Junquera and the author Layla Martínez, which was presented by the vice-rector of Culture, Ester Alba, was moderated by the director of the Observatori Cultural UV, professor Raúl Abeledo, and tried to offer, through the imagination of utopian worlds, possible livable and hopeful realities towards which to advance before a present full of crises: climatic, sanitary, economic and cultural.

This situation "reinforces an increasingly dystopian future, and in recent years we have witnessed a prolific cultural production of post-apocalyptic themes that contributes to increasing collective anxiety and fear, leading to paralysis and conformism", the experts explained.

However, they stated that today there is no shortage of critical voices claiming the need to imagine hopeful utopian futures. "And on this path, arts, culture and humanities have an immense power: to offer us other worldviews, other ways of being and relating to each other and to those non-humans who inhabit the planet with us, contributing to the questioning of dominant values and attitudes, and to the creation of a just and more sustainable world", they said.

The seminar, entitled 'Utopias: art and development', was organised with the participation of the Fundació General de la Universitat de València and the collaboration of the Valencia City Council and Caixa Popular.

The experts
Carmen Flys Junquera retired as Professor of American Literature and Ecocriticism in the Department of Modern Philology at the Universidad de Alcalá. She was a pioneer of ecocriticism in Spain, founder and member of the research group in Ecocriticism and Environmental Humanities, GIECO, and founder and editor-in-chief of Ecozon@. European Journal of Literature, Culture and Environment. Her research has focused on the literary analysis of the sense of place, ecofeminism and environmental justice in contemporary novels (including science fiction), particularly American, but also Spanish.

Layla Martínez (Madrid, 1987) is editor of the independent imprint Levanta Fuego and author of the novel Carcoma (Amor de Madre, 2021) and the essay “Utopía no es una isla” (Episkaia, 2020). She is currently working with José Luis Rodríguez on a book about the ecological crisis from the point of view of Gothic Marxism. He has also written the essay “Gestación subrogada” (Pepitas de calabaza, 2019), as well as short stories and articles published in several anthologies. She has translated essays and novels for different publishers and writes about music for El Salto, and about series and television for La Última Hora. Since 2014 he has co-directed the independent publishing house Antipersona. 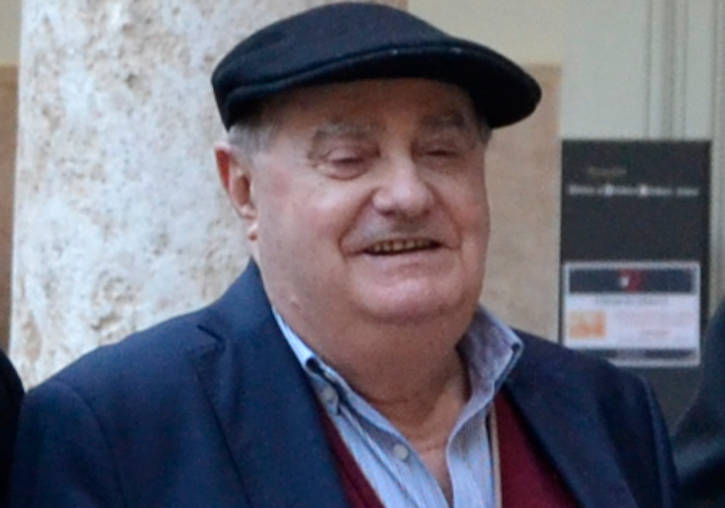