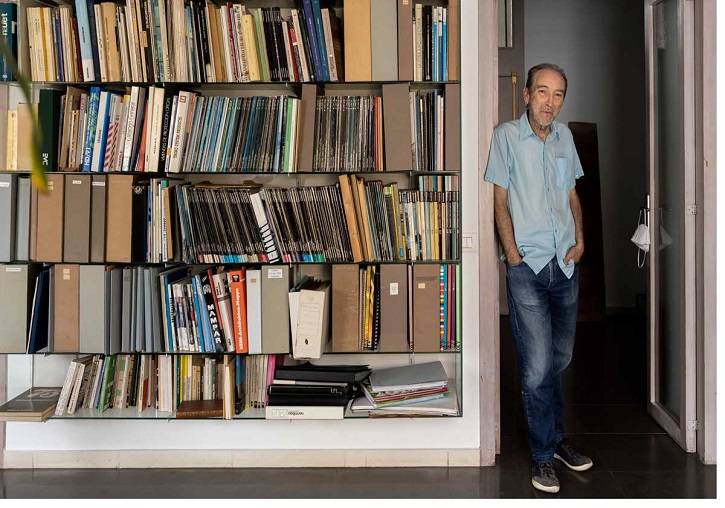 The architect, long-time activist and, since 2015, Valencia’s Honorary Citizen, Carles Dolç (Valencia, 1949) will give the conference "Citizen movements and the environment" in Gandia. The event will take place next Friday at 6 p.m. and can be followed in person or online. Registrations are already open.

Next Friday, activist Carles Dolç will visit Gandia to talk about the role of social movements in cities design. In fact, Dolç has just published "Del Saler al Turia" where he reviews the role played by the neighbourhood movements mobilising against the motorway planned for the old Turia riverbed, which today has become one of the great green lungs of the city, and the movements that supported the conservation of the Saler, a natural space connected to the Albufera, just a stone's throw from the capital.

The approaches of his book will be explained by Carles Dolç in the conference "Citizen movements and the environment" where he will explain how the current perspective allows us to highlight not only the success they achieved at the time, but above all the success they have brought to the good urban design of Valencia and the population welfare. Citizen movements are an expression of ideas and social feelings that are part of democratic cities and that in many cases have been decisive in making them better.

This activity, organised in collaboration with Potries City Council, can be followed in person or online. Registrations are already open.