The project of Activa Cultura: Quítate la máscara (Spanish for Take off your mask) was developed by Nicolás Aranda Robayne, student of the Multimedia Engineering Degree.

This consisted of a micro-theatre festival (dramatised reading) in which students from the Universitat de València took part.

The festival was divided into three phases: 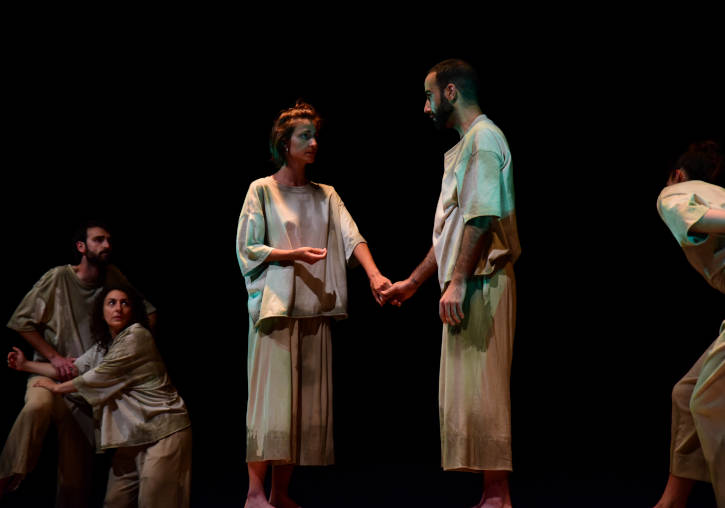 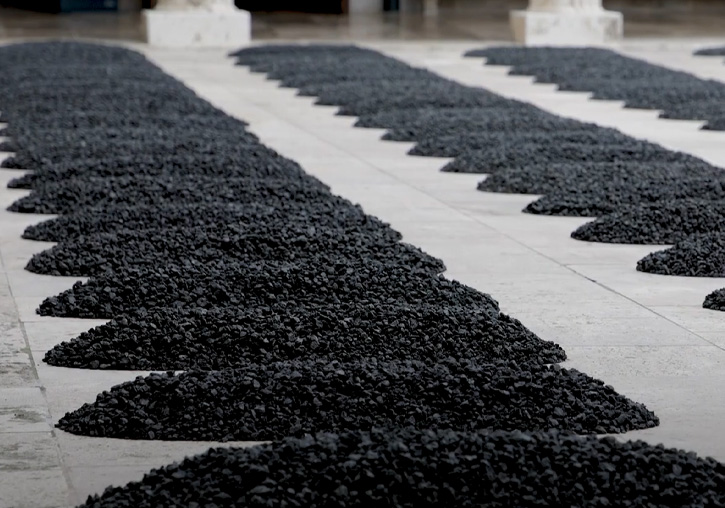