The project under the name El muerto es otro (Spanish for The dead is another) is presented by Pedro Ruiz, student of the Degree in Primary School Education. This project consists of two parts, a first installation in La Nau recreating a cemetery with graves of darkened sand, anonymous, homogeneous and monochrome, referring to the quantitative aspect of death, together with a death notice that refers us to the causes and consequences of death, both of individual subjects and of collectives that live in otherness.

The second part is a video-documentary on the process of creation, exhibition and destruction of the ephemeral work, explaining the process and its theoretical keys.

The video was exhibited along with the rest of the work at La Nau in the form of an overcrowded waste or corpse, with the aim of raising awareness among academics and future teachers of the need to educate about death, its processes and consequences. 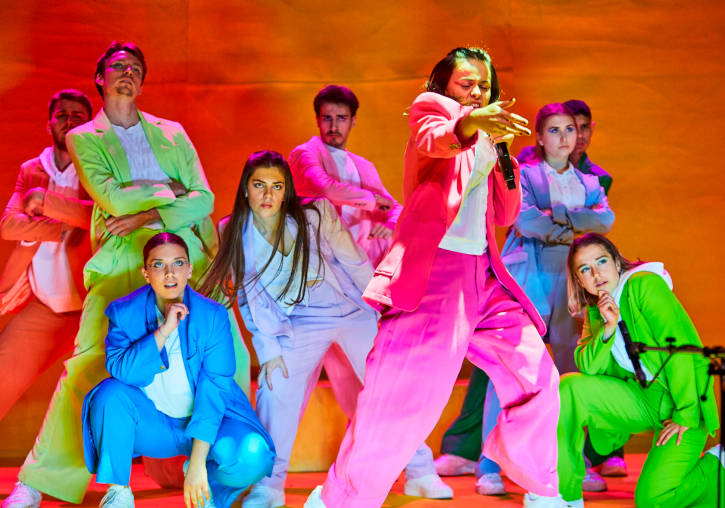 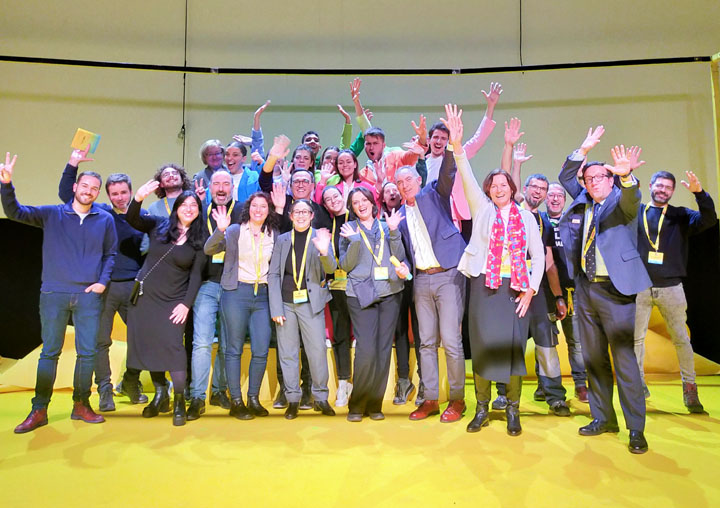