A student from the Universitat, European U-20 rugby champion 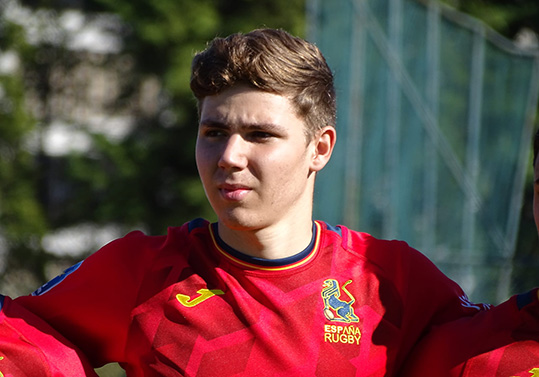 Joan Terol Rius, student of the Faculty of Economics at the Universitat de València, has won the European Championship with the Spanish U-20 national team. The final was held in the Portuguese city of Coimbra against the host team.

The gold medal was won with a 9-15 victory over Portugal. Spain became European champions for the first time. 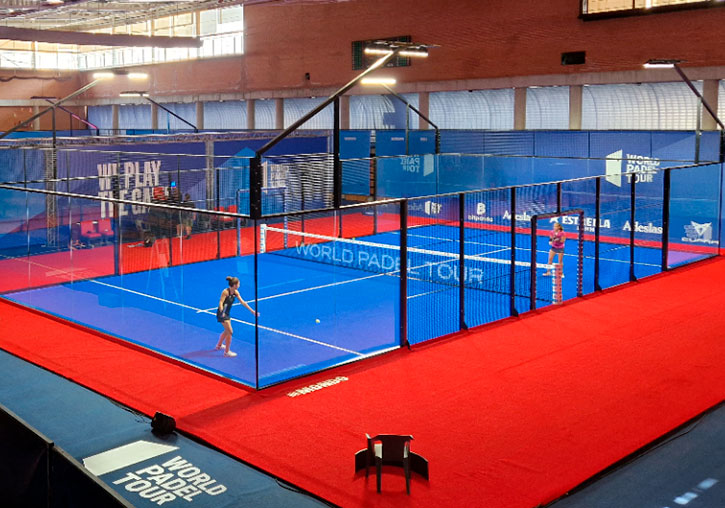 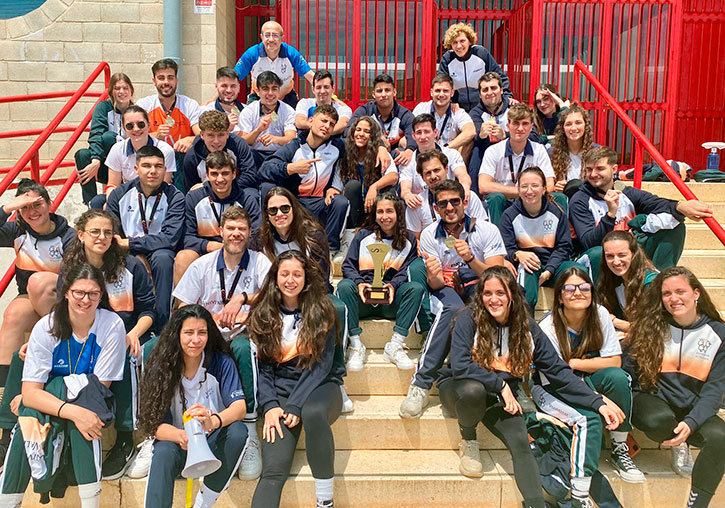 The UV, leader of the public universities in the University Spanish Championship 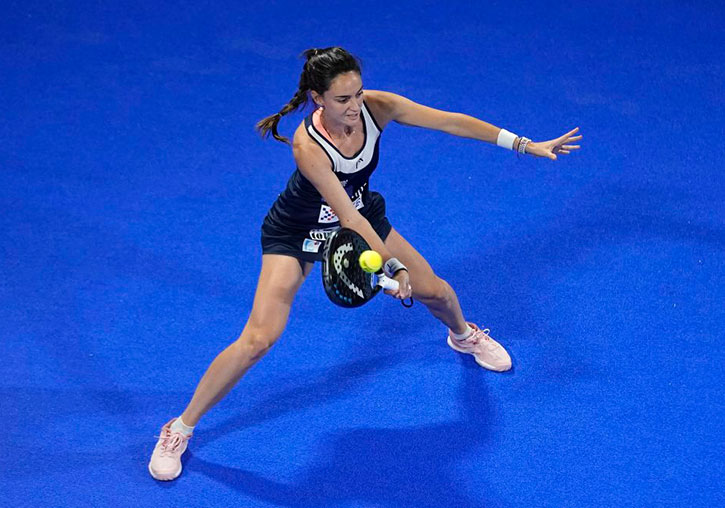