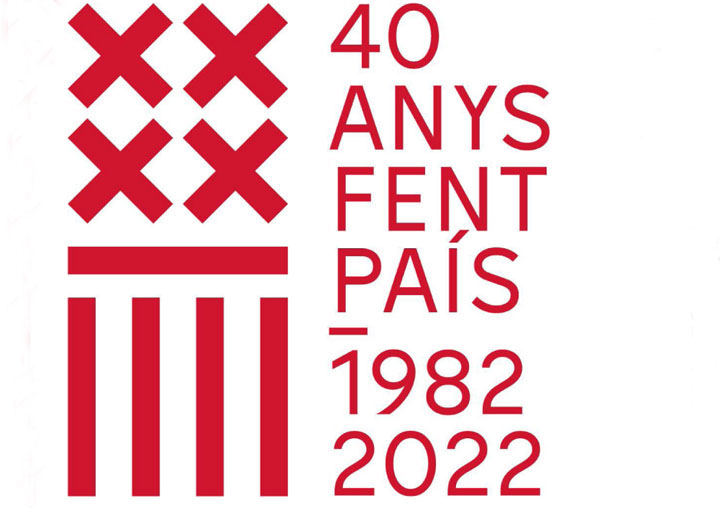 Image of the commemorations.

‘Valencian Autonomy and the development of public health and the Valencian public health system’ is the title of the first debate (to be held in Spanish and Valencian) hosted by the Universitat de València to commemorate the 40th anniversary of the Statute of Autonomy. The event will begin at 6 p.m. on Tuesday 27th September in the Magna Room of La Nau Cultural Centre.

The health debate is organised by the Faculty of Nursing and Podiatry. The activities have the collaboration of the Regional Ministry of Participation, Transparency, Cooperation and Democratic Quality.

According to the organisers, 40 years ago the Valencian autonomous region opted for a strengthening of public health and primary health care. "It was not by chance that the first public health centres were created in the Valencian autonomous community, at the same time as an attempt was being made to establish the structure of primary health care, with health centres and support units (mental health, sexual and reproductive health, etc.).

"Throughout these 40 years there have been moments of progress and setbacks, of strengthening and weakening of the constitutional seed of 1978 (article 43), of betting on the maintenance of a fundamentally public scheme or exploring, without evident proof, alternatives of public-private collaboration or strategies that have ended up exhausting primary health care", they point out.

Subsequent discussions will look at aspects such as social sciences, politics and economics.