“Frankenstein or the modern Prometheus”, a love story to open the reading term with Alumni UV 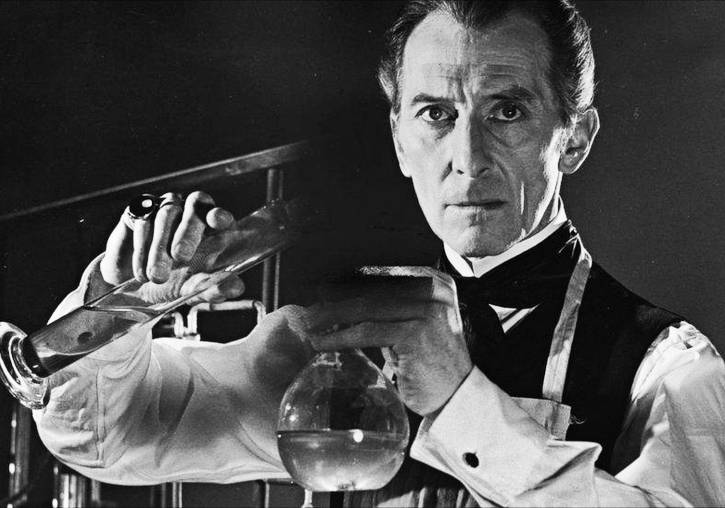 The QUIJOTE Reading Club in Spanish, organised by Alumni UV, opened the last term of the academic year with the most famous title by the English writer Mary Shelley: “Frankenstein or the Modern Prometheus”, a love novel that was debated by the group of friends and former students of the Universitat de València last 12th April, at the Principal Peset Hall of Residence.

The reading of Frankenstein's story and its subsequent analysis served, among other aspects, to put an end to clichés sealed in the collective imagination about this "being, demon or ogre" - as he is referred to in the text - through the 1931 film starring Boris Karloff.

This concerns, for example, the physical appearance of the "monster", which in the book is described as "over two metres tall, with black hair, yellowish and translucent skin", which allows it to integrate into human life normally, while in the film it is presented with a giant forehead, scars and hooks on its neck to connect to electricity; or his intelligence, which in the narrative grows along with the evolution of the being, and in the film adaptation, however, we see a creature with a thinking that barely goes beyond that of a small child.

“Frankenstein or the Modern Prometheus” was published in 1818 and falls within the genre of the Gothic-Romantic novel. It is very interesting for literary debate and discussion because it deals with difficult subjects, especially at the time, such as scientific morality, the creation and destruction of life, and the questioning of God's existence.

The genesis of this landmark of English (and world) literature is striking: the result of a bet between intellectuals, moderated by the poet Lord Byron, and written in a few hours.

The QUIJOTE Club has two more readings planned before the end of the 2021-2022 academic year, which will be "La madre de Frankenstein" (3rd May) and "El lector de Julio Verne" (7th June), both by the recently deceased Almudena Grandes.